You won’t believe what this religious extremist said about women[1]! Oh, he’s Muslim? We must respect his diversity then… 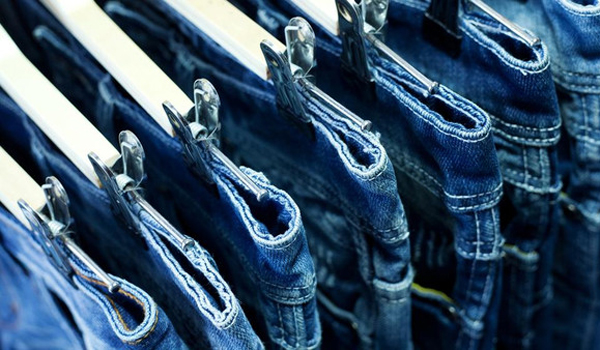 A top Pakistani cleric called upon the army to launch a military operation against women who wear jeans, the New Indian Express newspaper reported on Saturday.

Speaking during a press conference in an Islamabad hotel, Fazlur Rehman blamed what he called the immodesty of women for earthquakes, inflation, lack of energy supply and the security situation in Pakistan.

He equated women sporting denim to a “mobile weapon of mass destruction” adding that if women are as covered as a “sack of flour” these disasters would be averted.