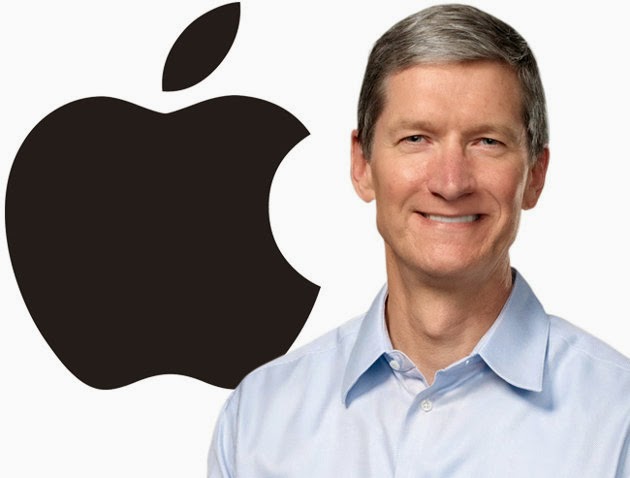 I’m a personof faith [1]who believes in God. This whole debate we’re having about how Gays should be treated is waste and a pack of lies.

Gays live in the best neighborhoods in this country.

Gays are well placed in the fields of business, news, entertainment, and other areas. Ask Apple’s Tim Cook.

Yet the American public is bombarded with this myth that Gays are somehow a downtrodden minority and second class citizens. It’s a Hands Up Don’t Shoot lie disseminated by a corrupt media.

There are no shortages of businesses, churches, and other groups that are happy to service the Gay community. But, when a 70 year old baker exercises her Constitutional protected religious freedom, all Hell breaks loose.

If somebody doesn’t want my business, I don’t want to shop there because there are always other choices. But, that doesn’t work for the LBGTs and there are perfectly willing to run to the government to force people to service them and destroy religious liberty.

And that’s the end game—destroy religion in America through bullying, intimidation, and the force of government!

I got a big problem with that!