Rep. Peter King Blasts Ted Cruz…Then Threatens to Do This if He Gets GOP Nomination

There have been a number of over the top reactions to Ted Cruz announcing he’s running for President.  However, this one from a member of his own party[1] might take the cake… 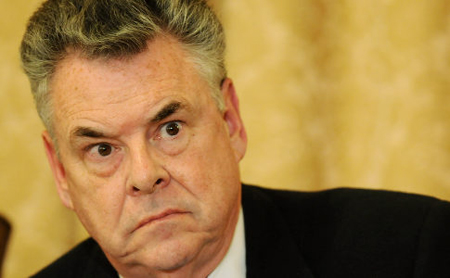 “We need intelligent debate in the country. Now, Ted Cruz may be an intelligent person, but he doesn’t carry out an intelligent debate,” King said. “He oversimplifies, he exaggerates and he basically led the Republican Party over the cliff in the fall of 2013. He has shown no qualifications, no legislation being passed, doesn’t provide leadership and he has no real experience. So, to me, he is just a guy with a big mouth and no results.”

Host Wolf Blitzer then asked King if he would support Cruz if he becomes the GOP nominee.

The congressman then threatened, “I will jump off that bridge when we come to it.”