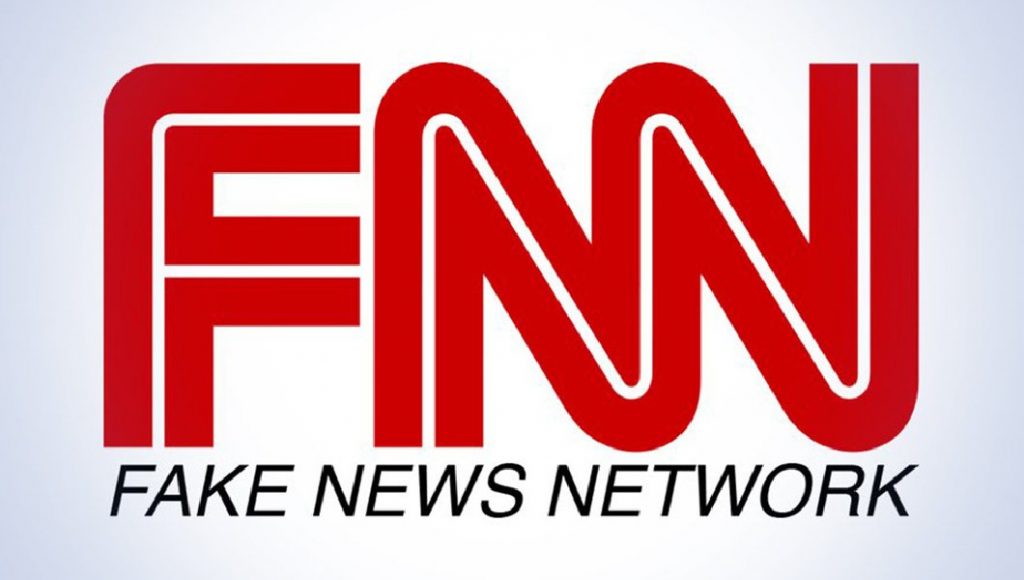 [1]We complain about how biased the so-called mainstream media is but what do we do about it? CNN, MSNBC, NBC, ABC and CBS dominate TV news. The New York Times and The Washington Post dominate print media. Everywhere you turn you can’t escape their presence. CNN is carried in far more markets than Fox News. President Trump complained about having CNN but not Fox News when traveling in hotels overseas. Google News artificially elevates The New York Times and The Washington Post on its homepage and in search results.

A Pew survey just came out that revealed Americans trust our media even less[2] than the Russians trust their media. Trump has drawn attention to the constant biased “errors” in mainstream reporting, referring to them as fake news. Almost every week there’s another story about false reporting, with a biased media organization forced to issue a retraction. We’re at a crossroads, where the mainstream media has lost so much credibility it may never recover to its former lofty status.

Since the Fourth Estate is so powerful, the best way to combat it is from multiple angles. First of all, stop sharing articles on social media from left-leaning publications. More than two-thirds of American adults get[3] news from social media. Forty-five percent get news from Facebook. Eleven percent get news from Twitter. If you find a news article you want to share, look and see if Fox News, Townhall, or another site on the right has also written on the topic. And start sharing multiple sites and authors on the right, not just the most well-known ones. We need to get people used to seeing a full spectrum of sites on the right to choose from; have them become household names. You may not enjoy Twitter, but there are a lot of articles shared there now. Learn how to use Tweetdeck or another application with it in order to understand and make use of it.

Stop watching left-leaning network and cable news. Cable news is rapidly losing subscribers as people switch to streaming. Fox News has shows available to watch over streaming TV, including live over YouTube, which can be watched on TV with a PlayStation. There are conservative news stations that are generally online-only like NewsMaxTV. The Sinclair Broadcast Group partners with local TV stations to provide conservative leaning content. Find out which station in your area hosts their content and stick to that station if you’re going to watch a local TV station.

There will need to be some larger steps taken by wealthy conservatives on the right. Sites competitive with Google, Facebook, YouTube and Twitter will have to emerge. Right now there are a few minor competitors but none that are large enough to be effective. With the increasing censorship of conservatives on the big tech media sites, it is becoming even more imperative that alternatives emerge.

It’s going to take a concerted effort, but aren’t a few extra steps worth it to stop yelling at the news? There are already some signs it is happening. The rise of fake news exposed the fact that conservatives on Facebook are far more likely to share articles from conservative sites than liberal ones. Conservative Facebook groups are powerful and for the most part have escaped Facebook censorship.

The left-leaning media is helping to do itself in. The New York Times and The Washington Post only provide a few free articles before putting up a paywall. They have not adjusted to the reality of internet advertising and so are losing readers. While the Drudge Report still frequently links to those sites, sending over generous amounts of traffic, the average American – and especially the average conservative – doesn’t subscribe so they’re not reading and sharing.

It can work. Once Trump started praising Fox & Friends regularly, the show shot up in TV rankings. It is the number one[4] cable news morning show. GQ calls[5] it “the most powerful show on TV.” But Trump can’t do it all. If every red-blooded American just says enough and replaces the dishonest media with alternate sources, we can greatly diminish one of the most powerful left-wing influences in society.