It may or may not come as a surprise that cities in countries hardest hit by the migrant crisis say the arrival of the foreigners has had a negative impact on the standard of their living[1], and their communities. In a new survey proof of this is so evident, it’s shocking that it can still be ignored! 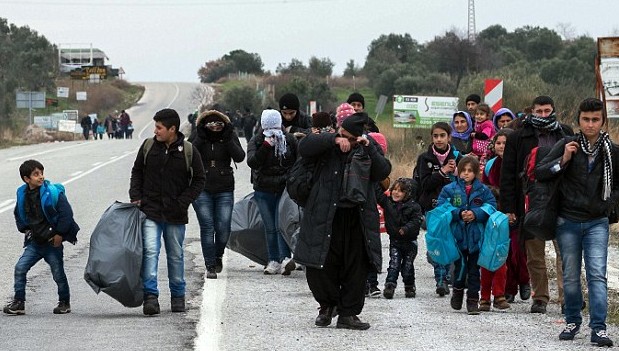 When asked whether foreigners have been well integrated, less than half of respondents agreed in 33 cities – around 40 per cent of the places surveyed.

Since the last survey in 2012, opinion dropped significantly in Turkey’s Istanbul (down 28% to 33%) and Ankara (down 16% to 46%), one of the countries experiencing a huge influx of migrants fleeing conflict in the Middle East.

In Sofia in Bulgaria, which has also received thousands of refugees, this view has fallen 18% to 31 per cent.

By contrast, satisfaction is highest Oslo and Zurich (both 99%), Aalborg, Vilnius and Belfast (all 98%).

The study did however find that the presence of foreigners was generally viewed as positive across Europe.

In all but five of the cities surveyed, a majority of respondents agree that it was good for their city.

In Germany, which has taken in more than one million migrants in the last year, opinion has increased in Berlin, up 10% to 40 per cent.

The study, titled Quality Of Life In European Cities, surveyed 500 people in each city between May and June last year.

It is just such a mess..