The Obama Administration believes that everybody should be immune from the consequences of their choices. I an extension of that belief, the White House is reportedly considering offering credit to those who have proved unworthy of it, according to Newsmax.[1] 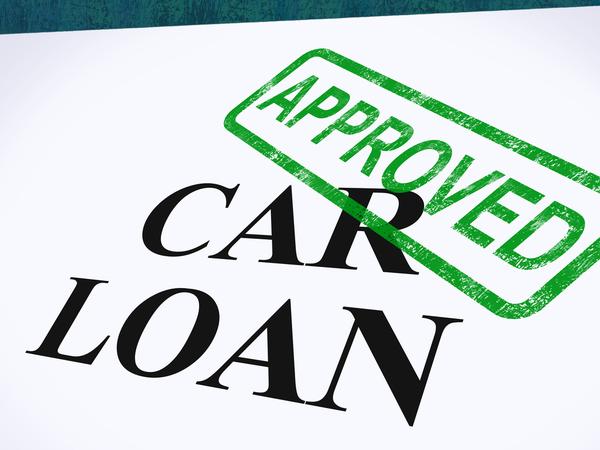 The Obama administration wants to offer credit to “deadbeats” and illegal immigrants, whose credit can’t even be scored, as part of its amnesty program, according to Investors Business Daily (IBD).

A report just released by the Consumer Financial Protection Bureau (CFPB) describes what it refers to as “credit invisibles,” which it says are victims of the current credit-scoring system, IBD says in an editorial.[3]

Because many of these individuals are minorities, the administration has concluded that this is a result of discrimination by the financial industry.

“These results suggest that the problems that accompany having a limited credit history are disproportionately borne by blacks, Hispanics and lower-income consumers,” the CFPB says in the report.

In a recent press call, CFPB Director Richard Cordray said that “our report found that black and Hispanic consumers are more likely than white or Asian consumers to have limited credit records.”

He added that “these consumers face reduced access to credit that continues to hamper their opportunities for growth throughout their lives.”

To fix this apparent problem, the Obama administration is asking credit reporting agencies to use cellphone and utility payments when assessing credit scores of individuals in these minority groups, including illegal immigrants.

The ultimate goal is to help these individuals achieve a high enough FICO score that they are able to qualify for home mortgages, car loans, and credit cards, the CFPB says.

The problem, IBD argues, is that “analysts say most of these ‘unscorables’ are not creditworthy, and according to preliminary estimates, their median credit score falls well below the subprime cutoff (535 vs. 620).”

In addition, using inputs such as cellphone and utility bills as part of the credit score calculation waters down the score, making it not as reliable, putting banks in risky situations.

“Public records show many are subject to third-party debt collection and tax liens,” the IBD editorial board adds.

“Imagine the credit crisis the financial sector could face if 45 million deadbeats and undocumented immigrants are mainstreamed into the credit market,” IBD concludes.

President Obama is clearly working to dismantle this country piece-by-piece. Can there really be any debate on this point anymore?