Researcher: Being gay is a form of ‘social privilege’

While ‘white privilege’ was a term created to be a negative slap in the face to people who consider themselves to be white, but particularly straight white men, ‘social privilege’[1] is to be celebrated. YEP! Being gay now puts you at the top of the social ladder in some places, according to a new study. 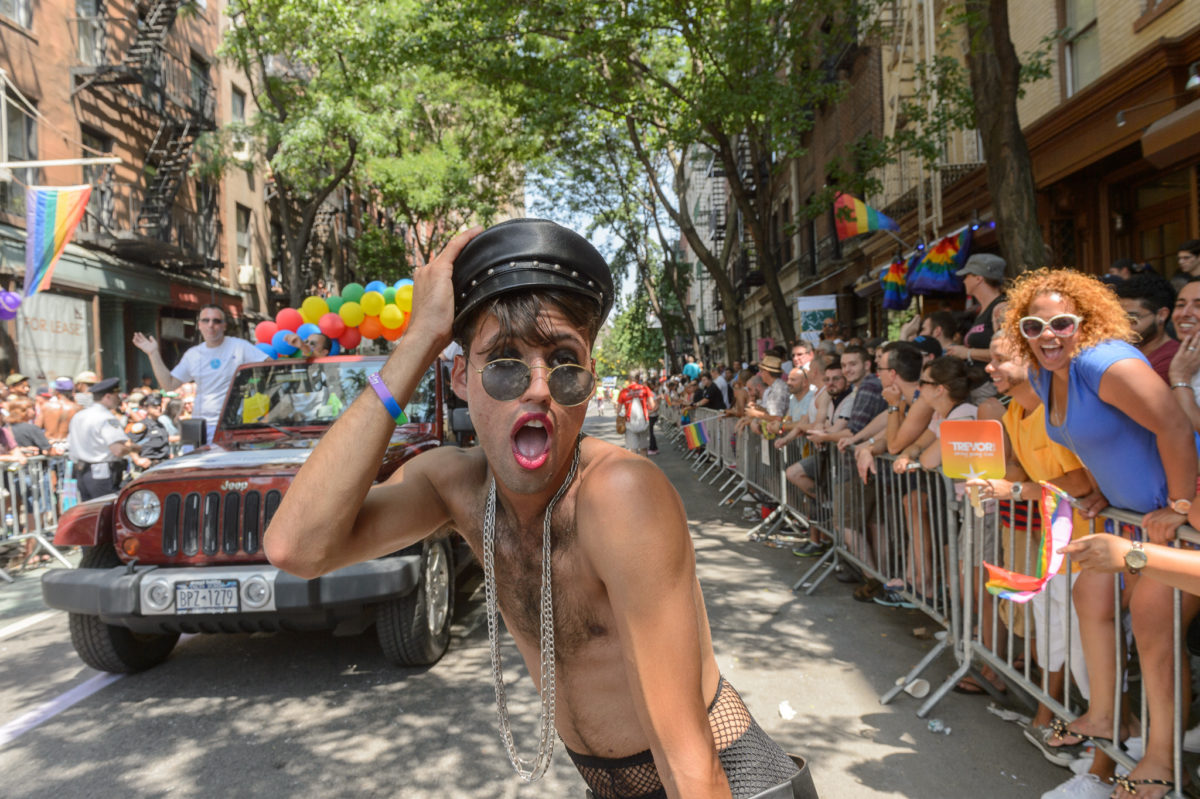 Max Morris is a psychological researcher who coined the term ‘gay capital’ while gaining his PhD. Also called ‘social privilege’, he says it describes the much improved lifestyle of LGBT peoples.

The Durham University researcher published his findings in the Journal of Social and Personal Relationships. It includes his research on 40 gay male students at various universities across the UK. He discovered that gay people can use their sexuality in non-exclusively gay spaces as a form of ‘privilege’. Morris said that ‘gay identity’ is now ‘recognized as a form of prestige’, suggesting that people who are gay now face less homophobia, and that society is more accepting. He also learned that people generally look to gay men ‘for advice, and for modeling avant-garde appearance, language, and dress’. THAT is some serious ‘gay capital’!

He found that: ‘Rather than being ostracized or victimized due to their sexual-minority status, the young men in this study were accepted and celebrated for being gay, sometimes interpreting their sexuality as a form of social privilege. It is not possible to make empirical generalizations from the data. However, the positive coming out experiences documented by this and other research projects does challenge “narratives of victimization” which are often promoted by the press and LGBT organizations.’

He noted that non-gay factors like working while going to school can hold gay men back from accessing their ‘privilege’. He did acknowledge that homophobia still exists he said: ‘The evidence suggests that these social problems are declining most rapidly among younger generations, but have not disappeared across our culture. My research suggests that being gay should no longer be treated ubiquitously as a negative thing. I hope that my study encourages more sexual minority youth to feel confident and positive about their position in society in the 21st Century.’