REVEALED: Here’s Why Obama Keeps Saying ‘ISIL’ Instead of ‘ISIS’

Obama and his carefully crafted verbiage…NOT ISIS…but ISIL[1]. Why? Rush Limbaugh explains why..and it’s best you prepare yourself now, to be DISGUSTED. 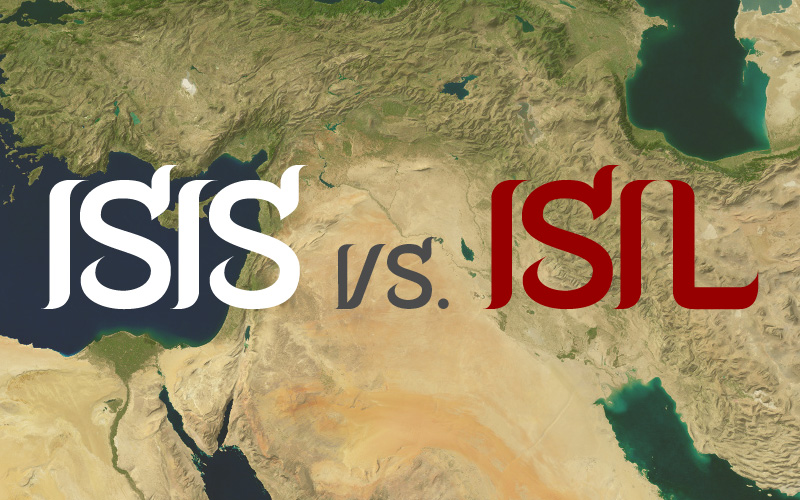 Limbaugh said the reason isn’t related to blaming George W. Bush for terrorism, but rather to diminish Israel.

“I think there’s a totally different reason for this,” Limbaugh said on his show, referring to views of different pundits about the sudden switch in terms.

“It would include Israel, which, to these people, Israel is a fraud. Israel doesn’t deserve to be there. That’s all Palestine and that’s what I think is behind the pronunciation, this insistence that it be called ISIL,” the national talk show host said.

Limbaugh noted that the only ones who use the term ISIL include Obama and members of his administration. The media, and everyone else, continues to call the terrorism organization ISIS.

The talk show host said Obama uses the term as a way to support Iran, which benefits from sectarian violence between the Sunnies and the Shi’ites. Continued division among its neighbors gives Iran more control over the region, according to Limbaugh.
Given how much the president dislikes Israel — just look at all of the times he’s insulted Netanyahu for example — I wouldn’t be surprised to find out this theory was true.

It’s tragic to see how much damage Obama has done to the relationship we have with Israel, who happens to be our strongest ally in the Middle East and a crucial partner in the war on terror.

Let’s hope the next president can mend the fences.

I said to prepare to be disgusted…but I think the better word would be disdain. 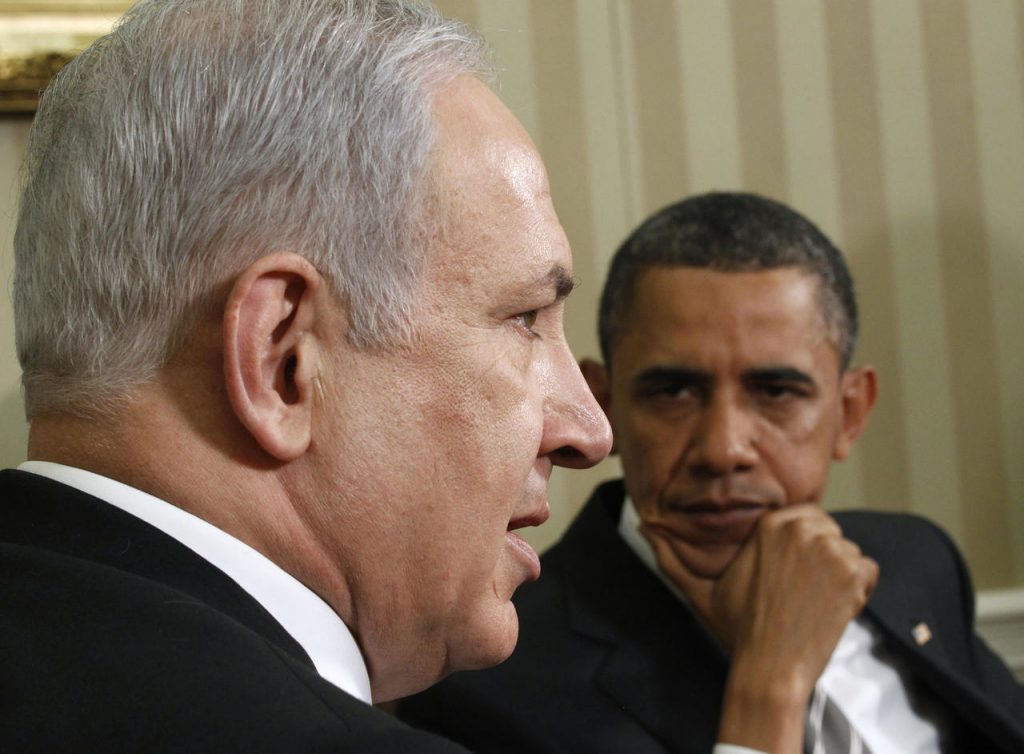