I was just thinking last week when I was watching a Robin Williams movie that it’s still sad to see him. And that was before this story broke[1]. 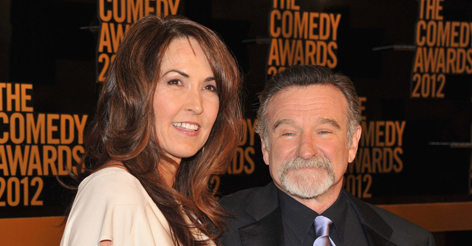 But Williams revealed that her husband, the beloved actor and comedian, had been diagnosed with Parkinson’s disease as well as Lewy body dementia, a form of dementia that causes a progressive decline in mental abilities, bodily functions, and can cause depression:

His last words to her were, “Goodnight, my love.” It’s still heartbreaking.