Apparently someone at the FBI has had a change of heart and decided to actually listen to the American people. We’ve been saying for quite some time now that there is no way that if the average person did what Hillary Clinton did with her private email server, they would be let off the hook like she was.

Eleven days before what is arguably going to be the most important election in recent history, the FBI has re-opened the investigation into Hillary Clinton’s mishandling of classified information. It really is an October miracle! 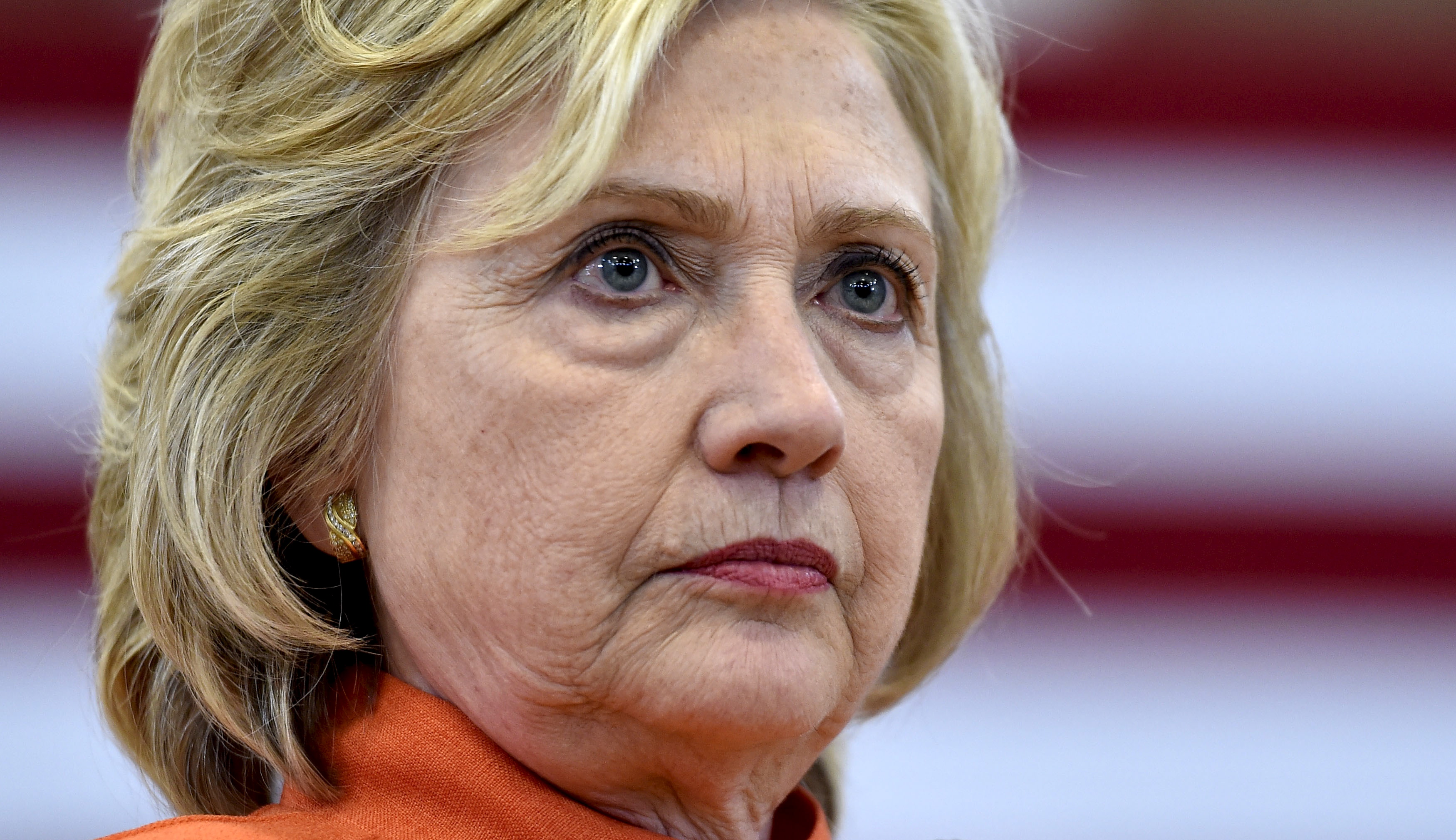 According to FBI director James Comey, the re-opening has to do with an “unrelated case.[2]”

“In connection with an unrelated case, the FBI has learned of the existence of emails that appear to be pertinent to the investigation,” FBI director James Comey wrote in an letter to members of Congress[3] released Friday. “I am writing to inform you that the investigative team briefed me on this yesterday, and I agreed that the FBI should take appropriate investigative steps designed to allow investigators to review these emails to determine whether they contain classified information, as well as to assess their importance to our investigation.”

“Although the FBI cannot yet assess whether or not this material may be significant, and I cannot predict how long it will take us to complete this additional work, I believe it is important to update your committees about our efforts in light of my previous testimony,” Comey wrote.

He added: “In previous congressional testimony, I referred to the fact that the Federal Bureau of Investigation (FBI) had completed its investigation of former Secretary Clinton’s personal email server. Due to recent developments, I am writing to supplement my previous testimony.”

I want to believe that they’ll actually nail her this time, because how could they not? And then I remember that she’s a Clinton and that basically means she’s coated in a very convenient layer of Teflon. Would I like something to stick? Absolutely. Unfortunately, I believe this is just going to be another dog-and-pony show. More than anything, I would like to be proven wrong by the FBI, but the Clintons have an amazing track record of avoiding punishment for their wrong-doings. Something tells me this will just be more of the same.