Nobody is safe from the illogical ideology[1] of the left, not even circus clowns. As much as I hate clowns (they’re creepy, you can’t deny it), you can’t deny that this is just outrageous and down-right discrimination.

Don’t we have laws against that kind of thing? 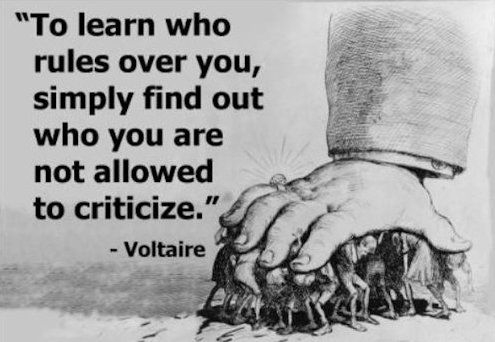 We are ruled by a class of morally depraved degenerates. So Robbie Hodges[3] shouldn’t be surprised that he has been fired:

A Michigan rodeo clown is out of a job after he joked about gender identity at the Calhoun County Fair last week.

“You’re either a boy or a girl, y’all understand,” “Rockin’ Robbie Hodges told the audience Thursday. “If you’re confused, then you need help, OK?”

“Everybody in here who’s really sure they’re a boy, raise your hand,” he continued. “If you can tinkle on a fire, you go to the boys room. If you can’t, you go to the girls room, right?”

Bizarrely, suggesting that whether you use the boys’ room or the girls’ room depends on whether you are a boy or a girl is no longer acceptable speech, as it violates the lunatic sexual identity dogma of our cultural Marxist overlords.

Mr. Hodges is an independent contractor with Lost Nations Rodeo Co., which has partnered with the Calhoun County Fair for the second year in a row. The rodeo clown’s boss, Shilo Walden, said Mr. Hodges was fired after the comments were brought to his attention.

Good luck to Hodges; he will need it to find another job in his specialty, as word will quickly spread that he is a thought criminal apt to cause trouble.

The “tolerance” of the left apparently doesn’t extend to people who disagree with their ideas. Who knew that people who claim to be “open-minded” were actually the opposite?

UPDATE: I have received an email from Rockin’ Robbie Hodges, who wants everyone to know that he hasn’t actually been fired:

In his initial statement, Mr Walden said that “Mr Hodges no longer provides services for Lost Nations Rodeo”.  This is technically true because I have not yet been hired by Lost Nations Rodeo to work any future performances.  I saw the first of many news stories stating that I was fired for my comments days later.  Unfortunately, it seems that several news organizations including Fox News and The Washington Times misunderstood the stock contractor’s statement to mean that I was terminated for my comments.  This is simply not the case.

Lost Nations Rodeo Company subsequently issued the following statement in regard to the recent press coverage.