Rolling Stone’s Matt Taibbi demonstrates his ignorance of what American exceptionalism means with his The Russians believed in exceptionalism, too article 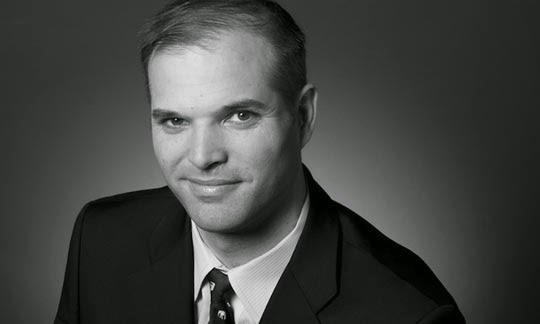 Rolling Stone, the Leftist magazine that reports on false rape accusations on college campuses, has put out a ridiculous piece by Matt Taibibi[2] who seeks to make a comparison between Rudy Giuliani and the Soviet Union.

Taibbi studied in Russia and he seems to think Rudy Giuliani reminds him of Soviets at the fall of Soviet Union who believed they were exceptional while their country was falling apart.

“By the time I left Russia a dozen years and a couple of career changes later, a lot of those people still hadn’t gotten the memo. They were deep in denial about the passing of the USSR and spent a lot of time volubly claiming ownership of words like we and our and us in a way that quickly became a running joke in modernizing Russia.”

Clearly Mr. Taibbi, like most Leftists, doesn’t understand what American exceptionalism means. It doesn’t mean we as Americans are better than anybody else. It means our founding is unique and unlike any other country in the history of the world.

I think Taibbi needs to go back to school!

Other Leftists don’t get it either.
Jim Sleeper / Salon: Rudy Giuliani’s sad self-destruction: How “America’s mayor” became just another GOP sidewalk lunatic
Maha / The Mahablog: The Twilight of Guiliani