Rosie O’Donnell is ready to leave the country…so she says, if Trump is elected. Which, maybe part of what Trump meant about “Making America Great Again”[1] If he gets into office..it looks like many who are a part of the problem in America will be leaving!

Here are 4 celebrities who will “Leave The Country” if Trump is elected: 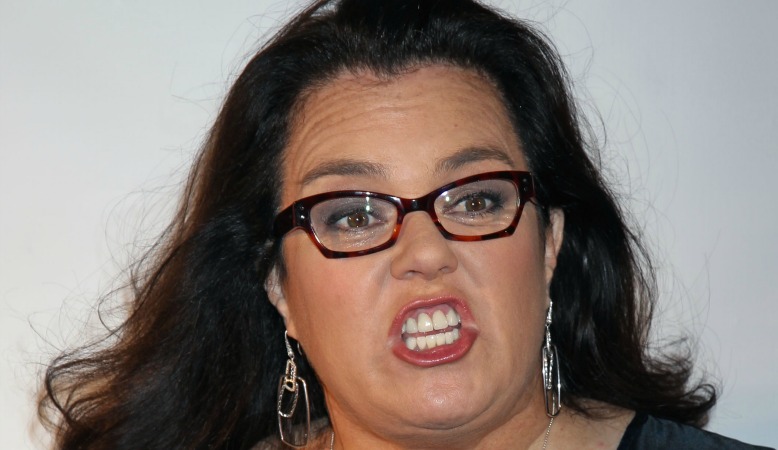 The long-time, anti-gun, fetus-hating activist (insult to activism) has never seen a gun she didn’t want to ban. On her show while debating Tom Selleck she said the following:

Also, the annoying feud between her and Donald Trump actually started in 2006, when Rosie went on a rampage of verbal poop. While co-hosting “The View”, she decided to call Trump “Not a self-made man” but a “snake-oil salesman on Little House On The Prairie” and then insulted his marriages with, “He left the first wife — had an affair, had kids both times.”

It’s all very sad, and childish. I guess that’s the role you play when you’re hired to be the most hated woman in Television. 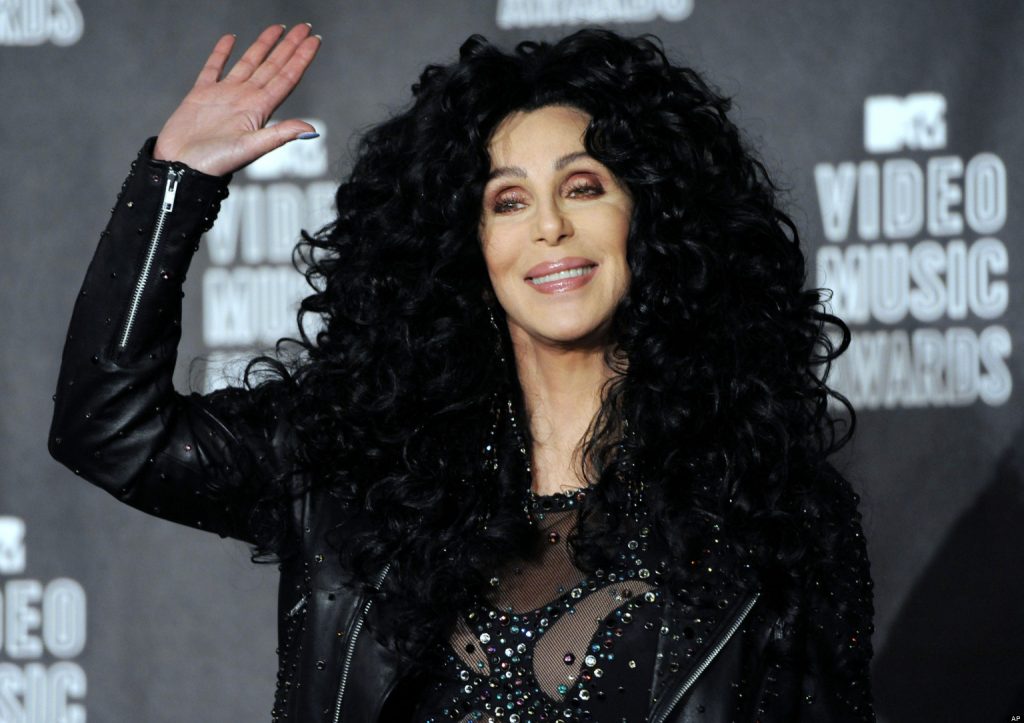 Cher has always been a longtime supporter of the Democratic Party and for more obvious reasons as a spokesperson, supporter, and ICON for the gay community. Which tends to be in direct conflict for most Republicans.

Like most celebrities’ disdain for Trump, it’s all over the Internet including Twitter. The feud started when Cher came out of her cage barking the loudest with this tweet:

I’ll NEVER GO TO MACY’S AGAIN ! I didnt know they sold Donald Trump’s Line! If they don’t care that they sell products from a LOUDMOUTH

Ouch. So tell us how you really feel, Cher…

RACIST CRETIN,WHO’D LIE LIKE “HIS RUG”TO GET SOME CHEAP PRESS ! I CANT BELIEVE MACY’S THINKS HE’S THE RIGHT “MAN” 2 REPRESENT THEIR NAME !

Someone please text Cher and let her know her caps lock key is on.

[email protected][6] should spend more time focusing on her family and dying career!

Always in good fashion, Trump fires back brutally and honestly. Oh, and just when you thought it was over… The Trump finishes her off leaving Cher bruised on social media.

[email protected][6]–I don’t wear a “rug”—it’s mine. And I promise not to talk about your massive plastic surgeries that didn’t work. 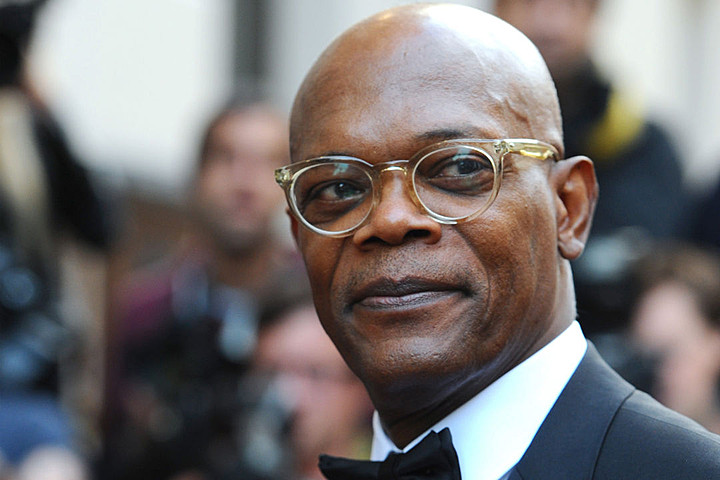 This one escalated quicker than most. While some of celebrities have had LONG-winded feuds, Trump and Jackson’s started real small, and blew up FAST.

In a recent issue of a magazine, Samuel L Jackson was asked a simple question:

Jackson responded with what could have been completely light, but the tail end of the answer started a war:

I don’t know @SamuelLJackson[10], to best of my knowledge haven't played golf w/him & think he does too many TV commercials—boring. Not a fan.

Just when you thought it was over:

I don’t cheat at golf but @SamuelLJackson[10] cheats—with his game he has no choice—and stop doing commercials!

Since there are SO MANY clips/tweets/rants to choose from we will go with one of the most interesting ones. Trump goes after Jon’s last name???

After resigning from his post at “The Daily Show”, he has finally returned to comedy in a more subtle way. No, he’s not doing stand-up gigs, or taking jabs at Trump on his show, but spent some time lurking around in the depths of Hollywood tabloid-eque interviews with Entertainment Weekly.

“When I was doing the program, we liked to make jokes about him because he’s hilarious and easily mockable. We would mock him with things such as, ‘He looks like a be-wigged boiled ham,’ or something like that.”

I promise you that I'm much smarter than Jonathan Leibowitz – I mean Jon Stewart @TheDailyShow[14]. Who, by the way, is totally overrated.

All the haters and losers must admit that, unlike others, I never attacked dopey Jon Stewart for his phony last name. Would never do that!

Does it effect Trump at all? 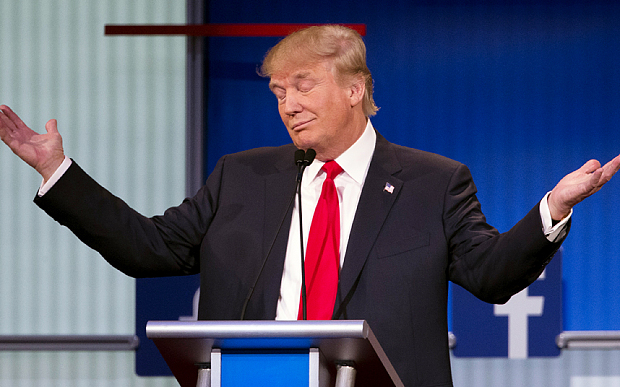