Rudy Giuliani joined Bill O’Reilly to discuss the Donald Trump phenomenon. From Mexico, to Columbia, and all around the world….everyone has an opinion on Trump. His name is on the minds of people globally and many of them have the same question…could Trump be the muscle America needs?[1] 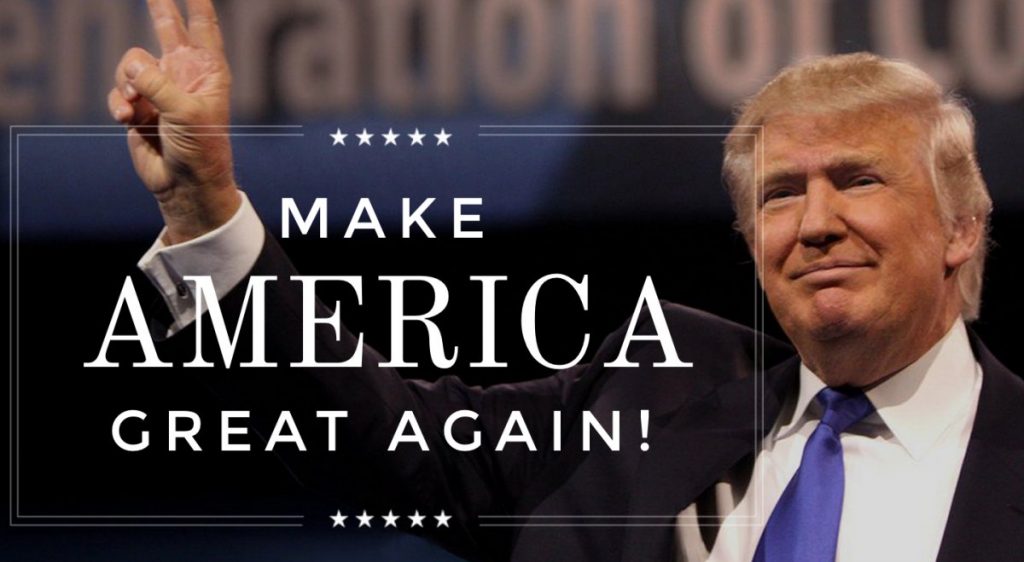 Bill O’Reilly: When People Magazine are publishing his tax plan. People magazine! What is with the phenomenom?

Rudy Giuliani: IT’s a world-wide phenomenon by the way. I was in Mexico two weeks ago. Obviously, there…

Rudy Giuliani: I was in Colombia. Different reaction. In Columbia some people think, maybe this is the tough guy you need that you don’t have. I just met with a number of foreign dignitaries that have been here for the UN. A lot of them. A lot of them kinda like Trump. A lot of them like the idea that maybe this guy be a stronger guy going up against … the Ayatollah.

Both O’Reilly and Giuliani agreed that Trump was a positive influence in the primary.

Donald Trump claimed that he has a “great temperament” for a president[3] to have in an interview with Erin Burnett on CNN Monday.

Appearing on “Outfront,” Trump said that while some of his comments may be a “little childish” he only makes those remarks because of the campaign.

Trump insisted that he remarks are in response to comments from other candidates and that he is a “counter-puncher.”

Erin Burnett asked Trump if he would ever call Vladimir Putin a “loser” if elected president and Trump responded, “I actually would say the opposite. I guarantee, I think I would get along very well with him.”

Trump also suggested, “I think my temperament is great. You know, I’ve built a great company and it’s because of my temperament. Jeb Bush and Hillary almost in the same day they say, ‘We don’t like his tone.’”

I couldn’t agree more with Trump’s idea of what this nation needs…and what we need is to make it the ‘Land of the Brave’ again. Other parts of the world, that understand their survial depends on our survival…are deperately hoping we get our Brave back too. Hence, the Trump phenomenon.