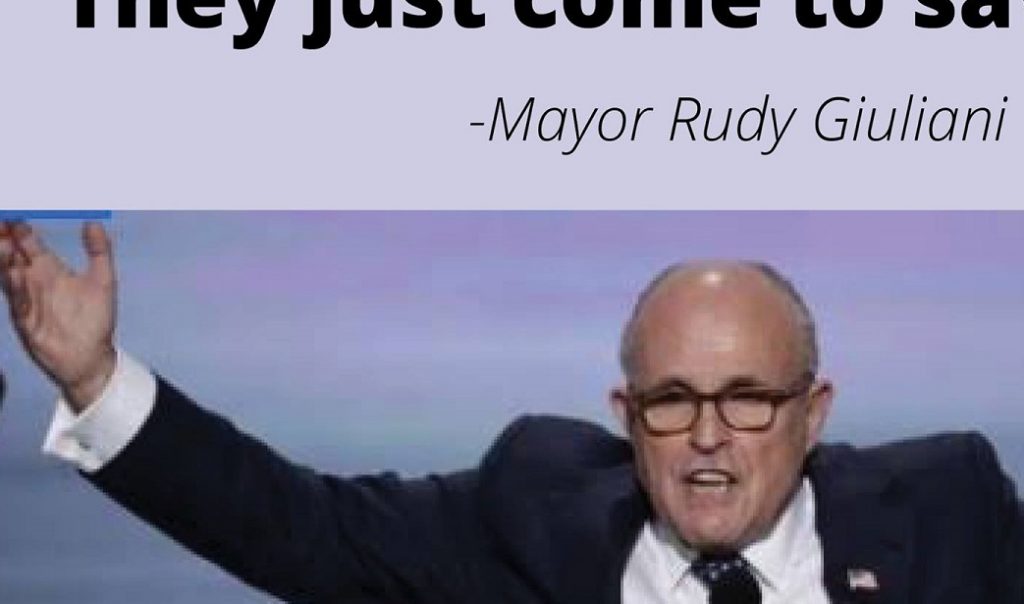 It sounds so basic and so easy… but the likes of BLM and their supporters just don’t get it. That’s the problem with ‘stupid’, it really blinds you to common sense. 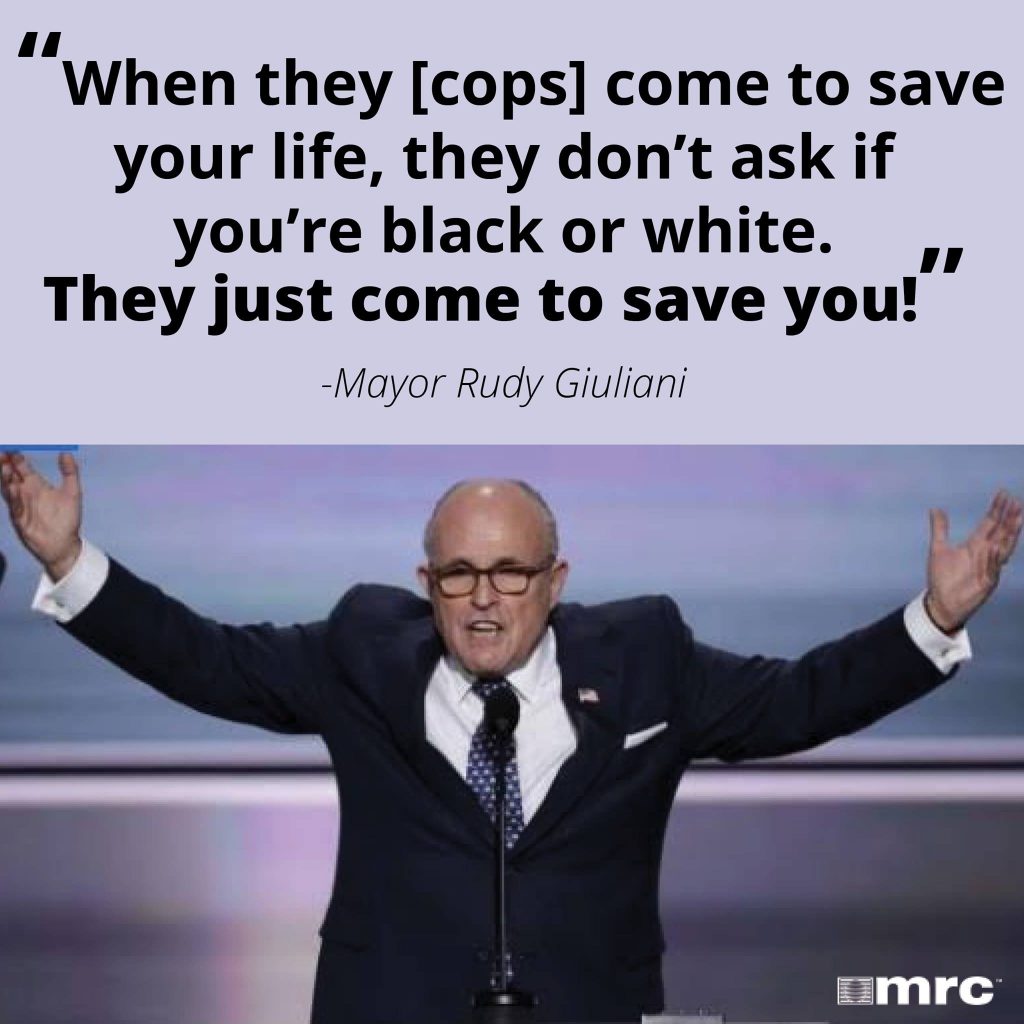 In many states and on a federal level, it is considered a “hate crime” to kill a man because he’s a homosexual. It’s a “hate crime” to kill based on racial motivations. Yet, for some reason, it’s only been recently that legislators began thinking about prosecuting hate crimes against police officers. Now, several states are advancing legislation to protect our men and women in blue and one of these is Texas – a state where doing the deed can get you a needle in your arm in relatively short order.

Texas Governor Greg Abbott’s released his proposed Police Protection Act in a statement to FOX 7. Read the full statement below.

“At a time when law enforcement officers increasingly come under assault simply because of the job they hold, Texas must send a resolute message that the State will stand by the men and women who serve and protect our communities,” said Governor Abbott.

The proposal is punctuated by making it a hate crime for anyone to commit a crime against a law enforcement officer out of bias against the police. The Governor will request the Texas legislature to pass the Police Protection Act in the 2017 legislative session.

“While our state and the nation continue to mourn the heroes lost in Dallas, it is time for us to unite as Texans to say no more,” Governor Abbott continued. “The men and women in uniform risk their lives every day to protect the public, and it is time we show them the State of Texas has their back. Texas will no longer tolerate disrespect for those who serve, and it must be made to clear to anyone targeting our law enforcement officials that their actions will be met with severe justice.”

For example, under current law, assault with bodily injury is generally punishable as a Class A misdemeanor, while assault on a public servant, including a law enforcement officer, is a 3rd degree felony. Under Governor Abbott’s proposal, in cases where the assault is on a law enforcement officer, the penalty would increase to a 2nd degree felony.

“The recent shooting in Dallas is not the first time law enforcement officers in Texas have been targeted. Our goal is to do everything possible to make it the last,” added Governor Abbott.

“We applaud Governor Abbott for recognizing the importance of protecting law enforcement officers in the state of Texas. False narratives and irresponsible anti-police rhetoric have put our officers in greater danger than ever before. This is an important step toward protecting those who protect the citizens of this great state.” – Kevin Lawrence, Executive Director, Texas Municipal Police Association

“The Sheriff’s Association of Texas is very pleased to hear our Governor is behind an effort to protect peace officers across our state. Every Texas Sheriff feels this should be a precedent for the leadership in other states to follow, and we support our Governor. We look forward to working with the Governor during the 2017 legislative session to pass these important protections.” – Grimes County Sheriff Donald Sowell, President, The Sheriff’s Association of Texas

This is a terrific first step that should be taken, but it’s not the only step. All states should vigorously advance similar legislation and do so while simultaneously giving their threats some “teeth” by bringing back the death penalty to a level where it can be useful.

Right now, most states that have the death penalty don’t use it as it was intended: to create a public causal effect. The death penalty should be used to administer justice and deter future crimes by offering a simple message: “Commit a heinous crime and within a year or two, you’ll be dead.”

Allowing murderers to linger for decades on the taxpayer dime does nothing to instill a public message of deterrence.