It doesn’t seem to be enough to just not care about Caitlyn Jenner for liberals, you need to celebrate it and admire her alleged “courage.” Rush Limbaugh[1] thinks there’s a specific reason for that… 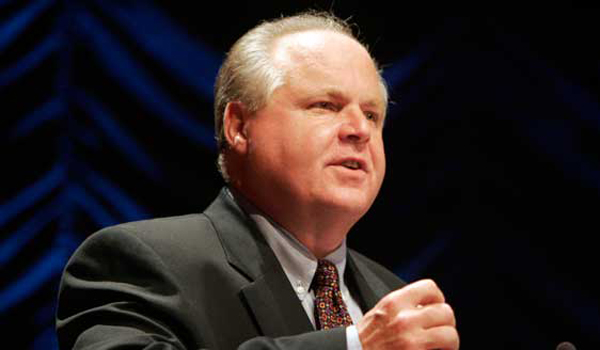 “Conservative and Republicans are the new weirdos, the new kooks — and that is part of the political objective here in normalizing all of this really marginal behavior,” Limbaugh said. “I mean, if less than 1 percent of the population’s engaging in it, it’s marginalized behavior. It isn’t normal, no matter how you define it.”

Yet there is still a “quest to make it normal,” he added.

“The objective here is to then portray the old norms and the practitioners of the old norms as the deadbeats, the dry balls, the sticks in the mud — or worse — their racist, sexist, bigots, homophobes, but they’re the weirdos,” Limbaugh said.

What do you guys think.  Does he have a point?