Sander’s Makes Huge Announcement That May Have Just Given The Race To Republicans – Not Hillary! [VIDEO] 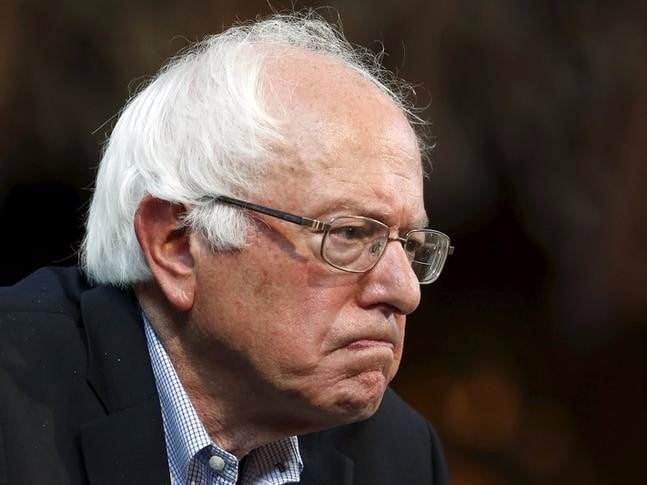 In a town hall with MSNBC, Sanders announced that he would not tell his supporters to vote for Hillary, saying it was her job to woo his supporters.

“We’re not a movement where I can snap my fingers and say to you or to anybody else what you should do, that you should all listen to me. You shouldn’t. You make these decisions yourself,” Sanders said when asked if he would support Clinton.

Socialism doesn’t work, as history has had to prove that time and time again…but I agree with Sanders approach to the question. Nominees shouldn’t expect to receive the votes of their fallen opponents supporters just because of the process of elimination. They still need to EARN their votes. Sheep fall in line. Lemmings fall in line. The American people cannot afford to be sheep any longer.