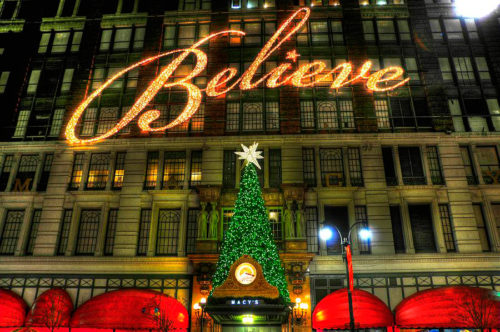 In a true Christmas miracle[2], Macy’s has pulled all funding from Planned Parenthood. This is a major victory for babies everywhere. The department store giant is the most recent in a list of companies which have ended their support for the barbaric industry.

In July 2015, after the horrific and violent Planned Parenthood undercover videos showing exactly what goes on at the organization were released, Macy’s official statement was this: 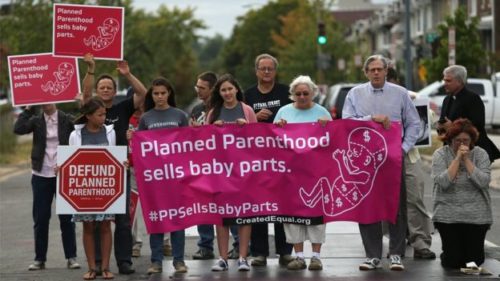 But as of now, Macy’s doesn’t even do the matching gifts. They have discontinued all support of any kind for the beleaguered abortion provider. According to 2ndVote, Macy’s confirmed last week that they no longer give nor match donations to Planned Parenthood.

Macy’s, a much loved American tradition, especially at Christmastime, has made the right choice. And American children in the womb thank them. Can the fight to end abortion be won? Will we ever reach the point where homicide in the womb is not legally sanctioned and rarely performed? Will we put a stop to the 57 million and counting victims of abortion in this nation? Take heart from Macy’s decision. It can be done. BELIEVE it. Well done, Macy’s.