Conservatives were upset and shocked after ABC’s decision to cancel the very popular sitcom “Last Man Standing,” starring Tim Allen[1]. The running theory for ABC actually cancelling the show was because it didn’t want to promote anyone who held conservative ideology. 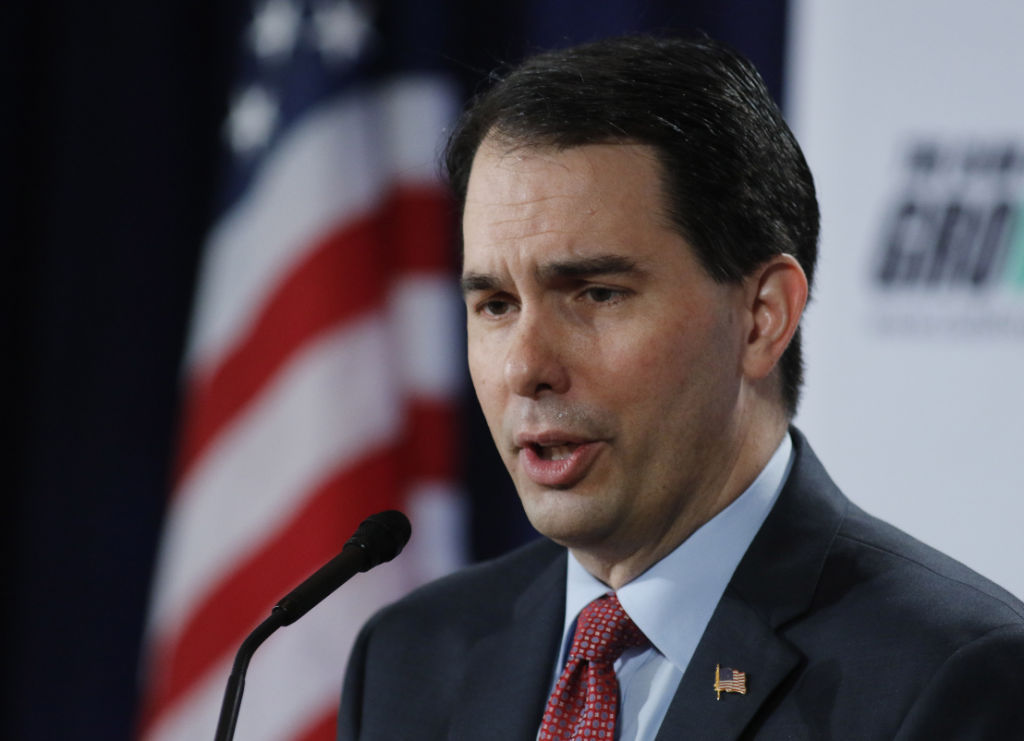 Even Wisconsin Gov. Scott Walker chimed in with a tweet about the program being cancelled. The tweet was linked to an article written for The Daily Wire that attempted to explain the cancellation of the show.

Walker linked to an article that pointed out that ABC is owned by Disney, calling it a “rabid left-wing company” run by Bob Iger, a vocal supporter of the Clintons for years.

“Through his character, the politically conservative Allen has poked fun at Hillary Clinton, political correctness, and the Left at large,” read the article. “Worse still, he has created a popular, sympathetic and likable television personality who holds the beliefs and values our entertainment and media elites want to tell us can only belong to Nazis.”

Allen’s show has been remarkably popular, and there really was no reason for ABC to cancel a show that was raking in millions of dollars for them.

Much like other shows that represent traditional conservatives that have been cancelled, much evidence points to “Last Man Standing” being eliminated by those who are terrified that Americans might realize that being conservative is perfectly acceptable, while liberals have some serious problems.

It’s shameful that liberals in Hollywood continue to use their TV programs as propaganda machines to teach values they believe in even though the people who watch actually like stuff like “Last Man Standing” and “Duck Dynasty” don’t. Do you feel that current TV programming represents the type of culture you like to watch?