A conservative legal firm released a recording this week pushing back against policies that would allow transgender individuals to use the restrooms and locker rooms that match with their self-perceived[1] gender identities. Self-perceived is important, mainly because what you perceive in your mind, isn’t always right.

Reality is right. I can’t perceive myself to be a fat kitty-cat, jump into some random woman’s lap and expect not to get the crap slapped out of me, can I? 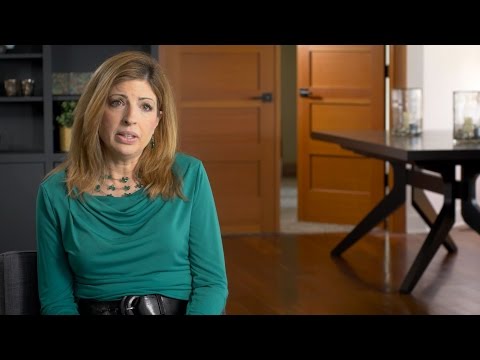 The clip, which is mainly comprised of testimonies from a number of sexual assault victims, also includes comments from Jaqueline Sephora Andrews, a transgender individual who was born a man, but now identifies as a woman.

Andrews joined critics featured in the clip in speaking out against controversial bathroom policies that are being enacted across the country.

This has nothing to do with transgender. Do you think Washington politicians and Obama give a crap about anything but their own power?