Shariah Law: Muslims Whip Teenage Girl After She Is Raped By Her Father

Why on EARTH would we want to invite this crap into our country? Liberals think America isn’t “female-friendly” right now? Imagine bringing in a religion where women are treated like DOGS (no, not like we treat dogs, like THEY treat dogs. Spoiler: They poison[1] and dismember them.) and allowing it to grow in the US because “tolerance.” 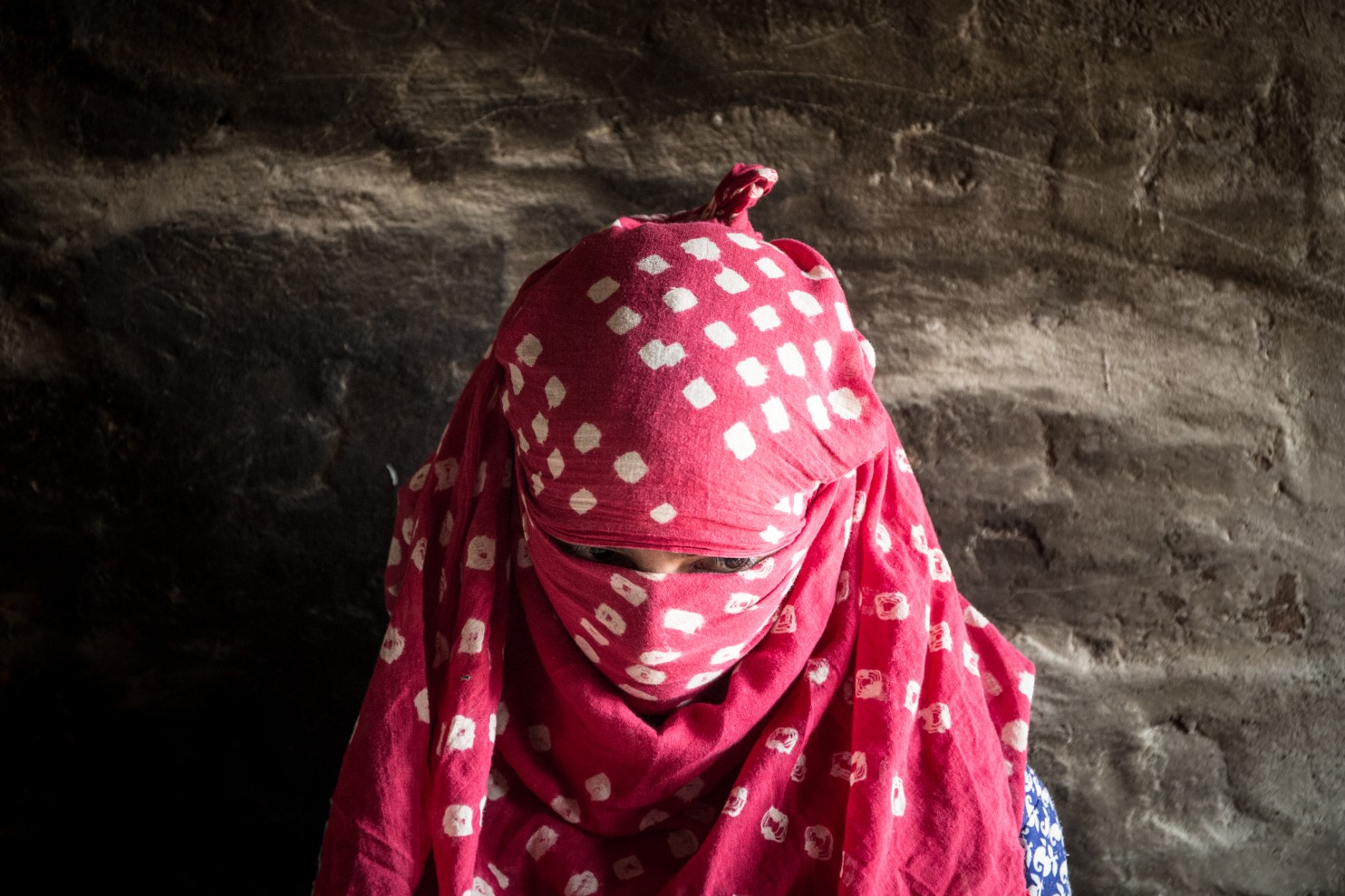 The teenage girl, dressed in pink, sits in the dirt before six community elders.

In a scene captured on a cellphone video, one of the men wags his finger angrily at her. He rages: This girl must be punished.

A villager ties her waist with rope, holding the other end, and lifts a tree branch into the air. She bows her head. The first lash comes, then another, then another. Ten in all. She lets out a wail.

Eventually the crowd starts murmuring, “Enough, enough,” although nobody moves to stop the beating. Finally, the man throws down his stick. It’s over.

She is 13 years old. Or maybe 15. Her family doesn’t know for sure. She has never set foot in a school and has spent most of her life doing chores at home, occasionally begging for food and performing in her father’s acrobatic show, for which she is given 20 rupees, about 30 cents.

Her crime? Being too scared to tell anyone her father raped her.

India is a country of 1.2 billion people, with a growing economy, a young population and an energetic prime minister eager to sell the country on the world stage. A generation of women taking stronger roles in the workforce, in colleges and online isn’t afraid to push against outdated misogyny — be it acid attacks, rape and sexual harassment, or the demeaning portrayal of women in movies and advertisements.

This is absolutely DISGUSTING! It makes me want to vomit knowing this is how women are treated in certain countries in the world.