Sheriff Clarke is at it again, calling out President Obama for his silence over the numerous anti-Trump riots turned protests, all around the country. Obama holds the power[1] and the clout to calm down these rioters, but is failing to do his job as president to ensure a peaceful transition of power. 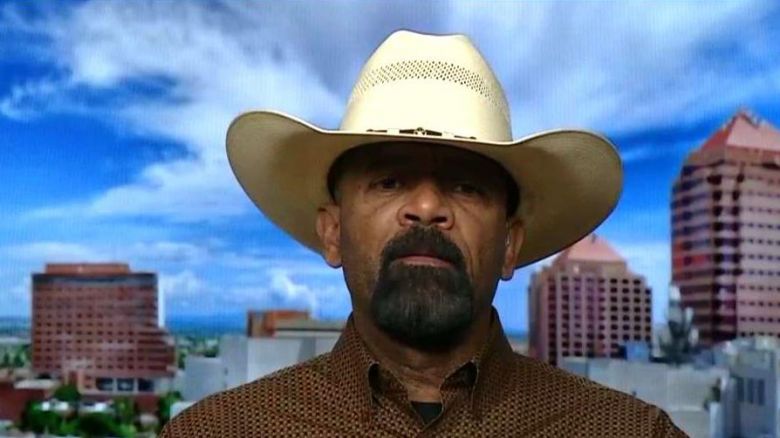 Sheriff Clarke laid into the Riots while on Fox News:

“These are anarchists, full-fledged anarchists. They don’t even support the Constitution. This isn’t constitutionally protected behavior.”

All of that is fact. Rioting is not protected by the Constitution, but try getting those rioters to agree. Rule of law and justice do not exit unless it’s all on their behalf.

“They also advocate for the overthrow of the rule of law here in the United States of America. This is designed to intimidate the Trump administration right out of the gate and to intimidate Trump supporters so they don’t go big and bold once they take office in January, but they cannot be dissuaded by this.” 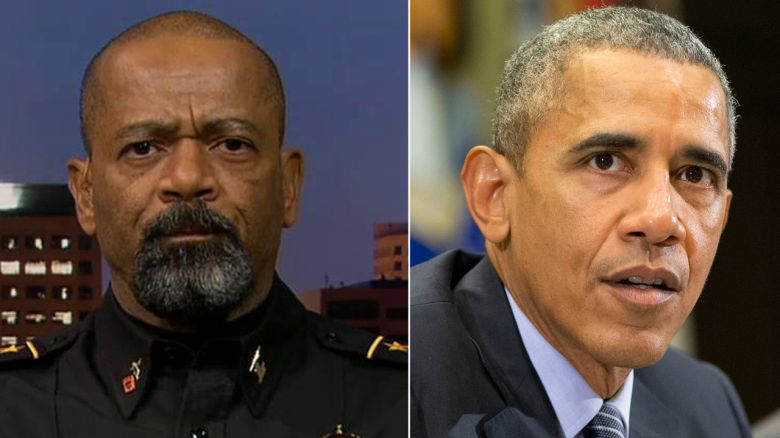 Trump supporters will not be intimidated by the violence being perpetrated on them. If anything, these anarchists are making it more dangerous for themselves and the rest of the country. Trump, for all his faults, has won the election. FAIR and SQUARE under the rules and laws of this country.

Clarke continued to explain to everyone that the job of quelling these riots is for the President, NOT the President-elect.

“President-elect Donald Trump has to be a little careful here because this is a job for the President of the United States and the Constitution calls for only one and until January 20th that’s Barack Obama. Look, these are his supporters.”

The Sheriff closed with this:

“It is their responsibility to reach out and to remind these individuals of this time-honored, peaceful transition of power here in the United States.”