Sheriff Clarke OBLITERATES Hillary for Being a Hypocrite [VIDEO]

I love it when this level-headed Sheriff puts arrogant liberals in their place. All I have to do is sit back with a cigar and a glass of wine and watch Hillary[1] sink into a swamp of her own creation. 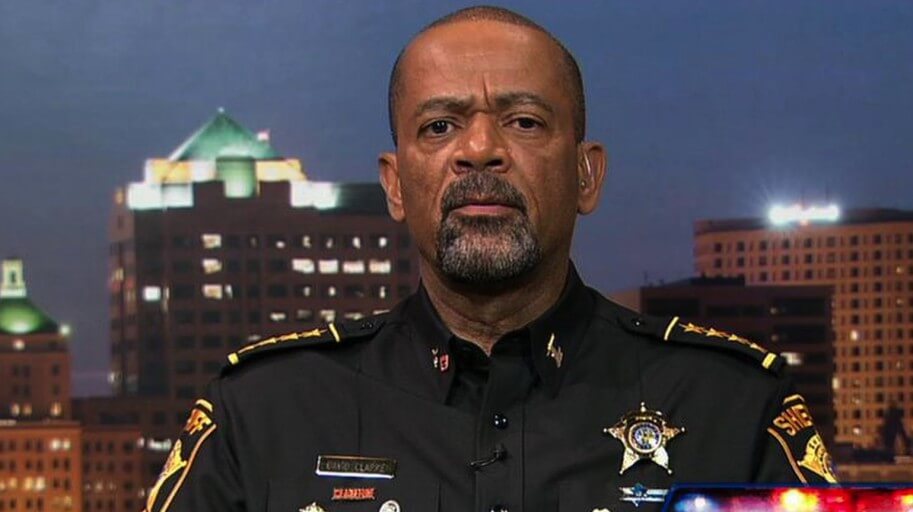 Clark, speaking Saturday on Fox & Friends[3], said not only does the Democratic Party’s history show its roots are deep in racism, but so does Clinton’s personal history. Clarke noted that Clinton has been awarded Planned Parenthood’s Margaret Sanger Award, named after the group’s founder.

“She (Sanger) was a eugenist who supported the extermination of the black race — she called the black race a ‘weed.’ (Clinton) embraces that award, she embraces the support of an organization … that kills more black babies than any other race,” Clark said.

Clarke said the Democratic Party has a history of opposing advancement for minorities.

With this history, Clarke said he is “not going to sit up here and be lectured by Mrs. Bill Clinton about who’s a racist or who is not a racist.”

Do you agree with him?