So far all attempts to repeal Obamacare during the Trump presidency have failed. It seems that liberal fear mongering won out. How often did we hear that Republicans literally were going to kill people through repealing Obamacare? 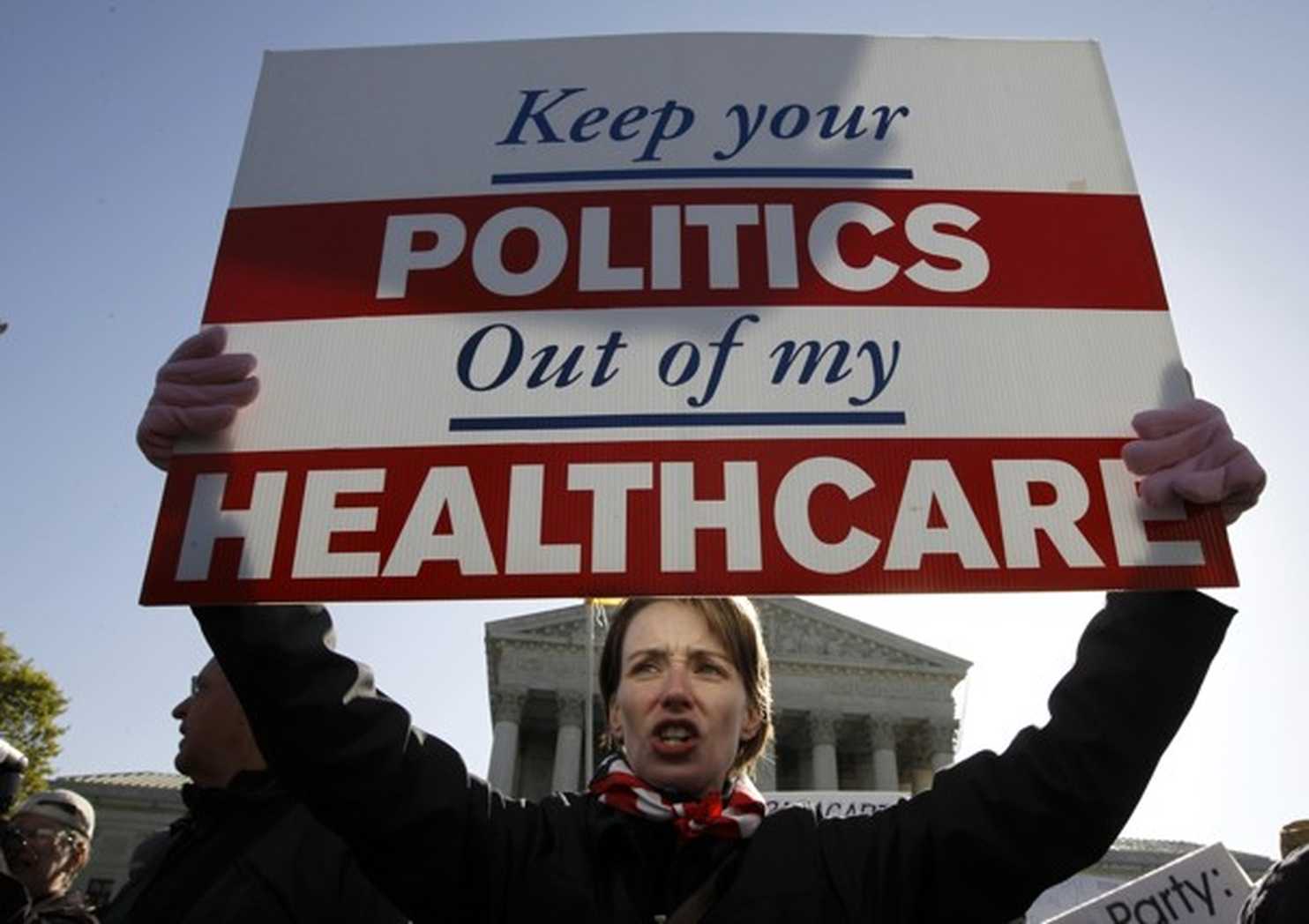 Even Bernie Sanders told us that “thousands of people will die” under the Republican’s “repeal and replace” plan. Elizabeth Warren claimed that “Families will go bankrupt. People will die.” And then a commonly cited number is that 20,000+ will die in absence of Obamacare from lost coverage (though 73 percent of those expected to “lose” coverage are simply opting out of Obamacare in absence of the individual mandate). Speaking from personal experience, Obamacare has done nothing but wreak havoc on the health and pocketbooks of my family. Despite Obama and his cronies claims that Obamacare would save lives, the mortality rates increased.

There’s now evidence that Obamacare is responsible for the rise in opioid related deaths. Between 2010 and 2015, male deaths from heroin increased from 2,452 to 9,881. Between 2010 and 2015, female deaths from heroin increased from 584 to 3,108. There are news stories that talk about ‘How Obamacare Is Fueling America’s Opioid Epidemic’ and that the increase in heroin deaths was no coincidence. The explanation is that under Obama­care, $1.5 billion in Medicare payments is allocated to hospitals based in part on patient-­satisfaction surveys.

These surveys ask patients, “During this hospital stay, did the hospital staff do everything they could to help you with your pain?” And, “How often was your pain well controlled?”

Dr. Nick Sawyer of the UC Davis Department of Emergency Medicine summed it up:

“The government is telling us we need to make sure a patient’s pain is under control. It’s hard to make them happy without a narcotic. This policy is leading to ongoing opioid abuse.”

The figures suggest Dr Sawyer is correct. As illustrated by the graph above, under Obamacare the annual number of heroin deaths soared to record levels.

But the increase in heroin deaths isn’t entirely due to the failings of Obamacare. Additionally, major drug traffickers and armed career criminals were released during Obama’s presidency. And perhaps worst of all, US drug control programs in Mexico, Colombia and Afghanistan were cut or halted altogether by Obama’s government. 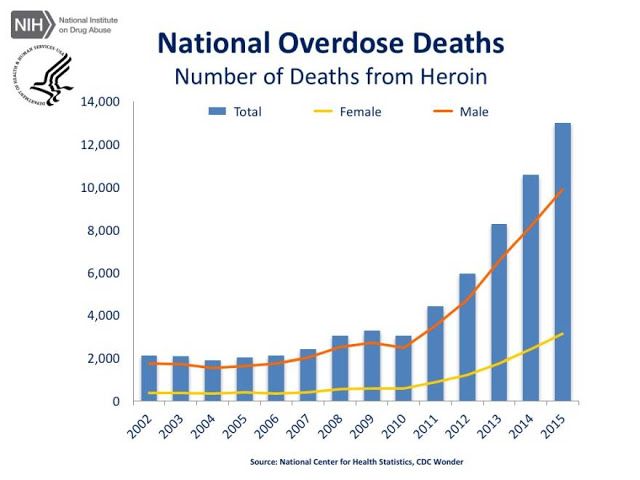 If government officials really cared about their constituents they would listen to the millions of phone calls and letters from people like me telling them that I can’t afford healthcare anymore for my son and I. If they cared, they would look at the statistics showing the rise in mortality rates. If they cared, they would consider how illegal it is to force American citizens to pay for a product they do or don’t want.

Obamacare kills and is dangerous to the welfare of Americans and I hope that President Trump finds a way to stop Congress from destroying what once was the best medical system in the world, and repeals the nationalized debacle known as Obamacare.