SHOCKING! DHS Official: I Was Ordered to Purge Records of Islamic Terror Ties

We already know that the military was being told to cover up any reports that made the Islamic faith look and to downplay the threat of Islamic terrorism.

So is it really any surprise that intelligence officials are being told left and right to just simply get rid of records that involve any ties to Islamic terrorism?[1] 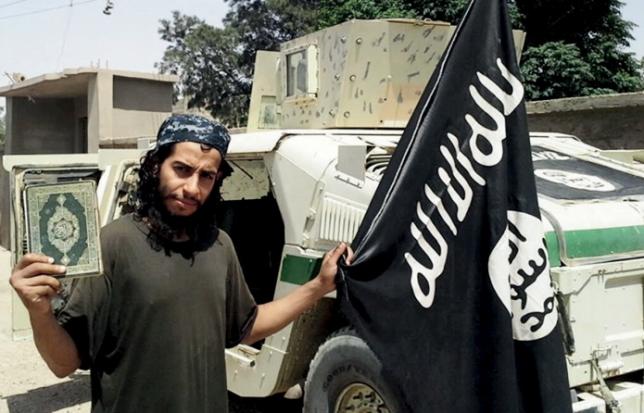 A veteran official with the Department of Homeland Security claims he and other staff were ordered to destroy records on a federal database that showed links between possible jihadists and Islamic terrorist groups.

“After leaving my 15-year career at DHS, I can no longer be silent about the dangerous state of America’s counter-terror strategy, our leaders’ willingness to compromise the security of citizens for the ideological rigidity of political correctness—and, consequently, our vulnerability to devastating, mass-casualty attack,” the former employee, Patrick Haney, wrote in an explosive column that was published late Friday on The Hill website.

Haney alleges that the Obama administration has been “engaged in a bureaucratic effort” to destroy the raw material and intelligence the Department of Homeland Security has been collecting for years, leaving the United States open to mass-casualty attacks.

This is just another scandal in the Obama presidency. And of course, the media will be totally silent about this.

Instead, they’ll be focusing on how police brutality is an epidemic and how transgendered people feel excluded. Nevermind this massive federal government cover-up! Nothing to see here!