Democrats can’t get anything right! They have to pay everyone for everything that relates to their success or cheat their way to the top like Hillary. The famous hacker that leaked the WikiLeaks emails dumped a huge rain cloud on Hillary just as she was about to celebrate her presidential nomination. Anyone send that guy a thank you card yet?

One of the emails was of particular importance to Bernie supporters. It revealed that they attacked Sanders because of his religious viewpoints. 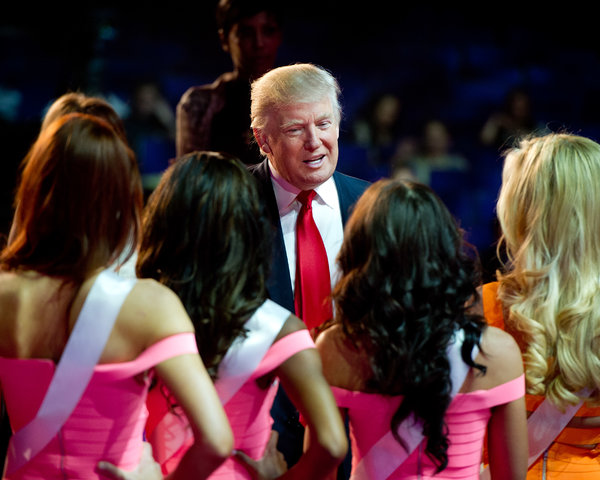 “It might [make] no difference, but for KY and WVA can we get someone to ask his belief,” Marshall wrote, apparently referring to Sanders and upcoming Kentucky and West Virginia primaries.

“Does he believe in a God. He had skated on saying he has a Jewish heritage,’’ Marshall asked.

“I think I read he is an atheist.”

“This could make several points difference with my peeps. My Southern Baptist peeps would draw a big difference between a Jew and atheist.”

The chief executive officer at the DNC, Amy Dacey, responded with a single word: “Amen.”

Marshall told The Intercept that he didn’t recall the sleazy e-mail.

But then he claimed it wasn’t an attempted hit job on Sanders.

“I can say it would not have been Sanders. It would probably be about a surrogate,” Marshall told the Web site.

He did not explain why the DNC would try to slime a Sanders surrogate.

The DNC was supposed to be neutral in the primary between Clinton and the Vermont senator.

But the e-mails confirm the party establishment was in the tank for Clinton long before the primaries were decided.

And top DNC officials were not happy when they were called out for taking sides.

Wasserman Schultz sent an ­e-mail to NBC anchor Chuck Todd complaining about MSNBC’s “Morning Joe” co-host Mika Brzezinski, who was calling for her to resign for taking sides in an intra-party battle.

The subject line read: “Chuck, this must stop!”

In another e-mail, dated May 21, 2016, DNC press secretary Mark Paustenbach wrote to communications director Luis Miranda suggesting they plant a story that the Sanders campaign was in chaos.

“Specifically, [Wasserman Schultz] had to call Bernie directly in order to get the campaign to do things because they’d either ignored or forgotten something critical,” Paustenbach wrote.

“It’s not a DNC conspiracy, it’s because they never had their act together,” he wrote.

Christina Freundlich — who took a smiling selfie at the scene of a tragic East Village gas explosion in March 2015 — pitched the idea for a fake employment ad for “hot” women who want to work for a Trump organization.

The job title was listed as “Honey Bunch (that’s what the boss will call you)” and the list of job requirements were as follows:

“No gaining weight on the job;” “Must be open to public humiliation;” and “A willingness to evaluate other women’s hotness for the boss’ satisfaction is a plus.”

The ad also noted that the boss may “greet you with a kiss on the lips or grope you under the meeting table.”

Freundlich sent the fake ad up the flagpole and got an OK from Miranda that read: “As long as all the offensive s–t is verbatim I’m fine with it.” It’s not clear if the ad ever ran. 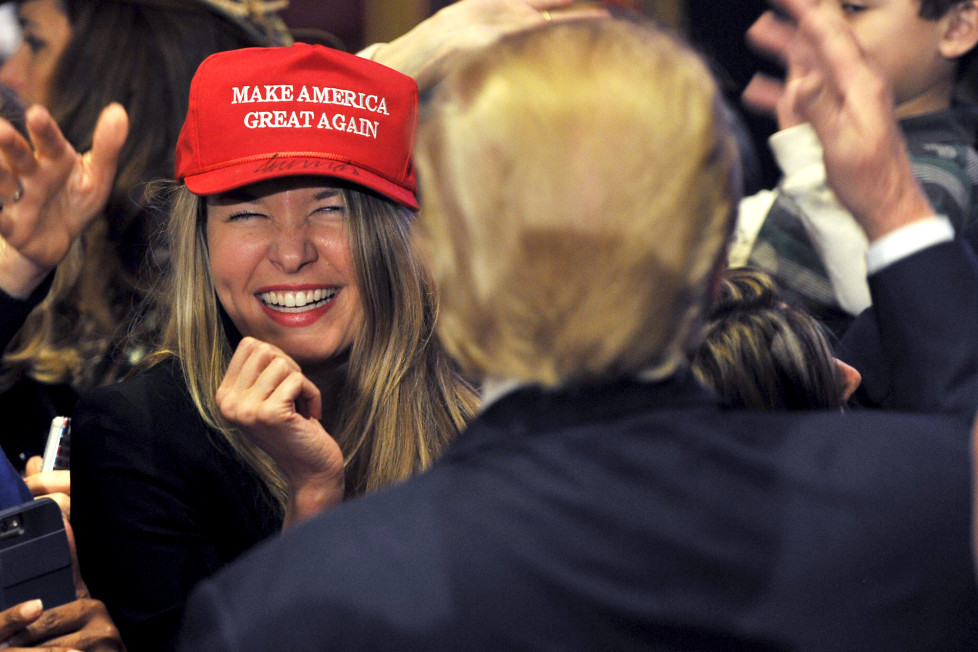 In an e-mail from Sept. 10, 2015, titled “Performer for POTUS” DNC finance director Zach Allen asks if pop star Ariana Grande can be vetted for a White House performance.

After she was probed, the answer came back, “Nope, sorry,’’ because she was once caught on video “licking other peoples’ donuts while saying she hates America.” 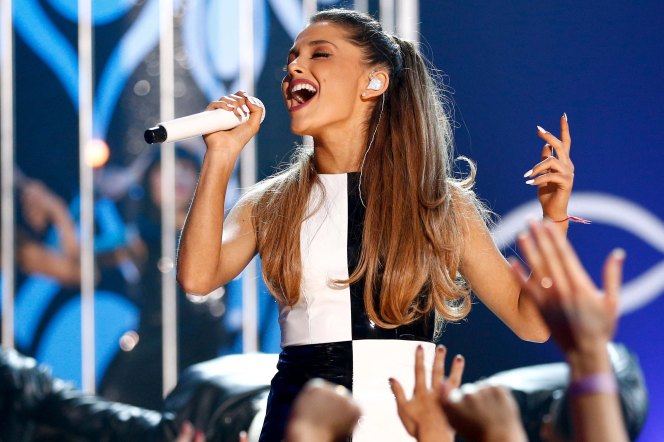 In one e-mail chain from May 12, Democrats considered allowing the lawyer representing a pedophile to host a fund-raiser with President Obama — but ultimately decided against it.

Lawyer Roy Black, who has represented Bill Clinton pal Jeffrey Epstein, a convicted pedophile, raised red flags when he underwent a thorough investigation before being given the honor of hosting Obama.

But he didn’t pass.

It’s clear that this party is in disarray. We can just sit back and watch the show…Democrats be ready to fall, someone grab the popcorn!