Jose Aldo is widely considered the best pound-for-pound fighter in the world and he hasn’t been beaten in over a decade. However, his opponent for the Featherweight crown, Conor McGregor, hadn’t lost in 5 years and has the biggest personality for a fighter since Muhammad Ali was in his prime. Fans were expecting a great fight at UFC #194and they got it. However, it only lasted 13 seconds as McGregor KNOCKED ALDO OUT with his second punch! 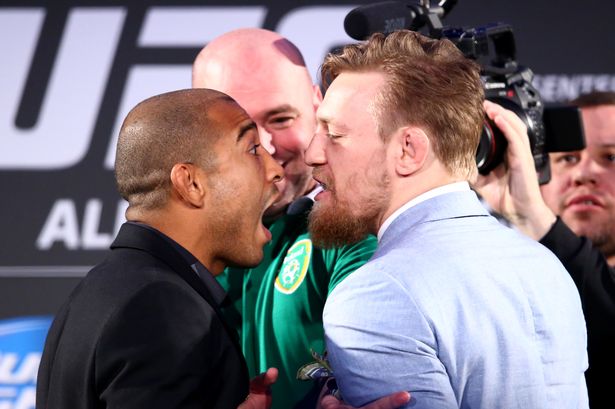 The entire fight of what was preached as the greatest in UFC history. #UFC194[2] @TheNotoriousMMA[3] vs. @josealdojunior[4] pic.twitter.com/8ZKBc2aGb6[5]

Congrats to the “Notorious One,” not just for finally winning the championship, but for putting himself in position to collect a huge payday when McGregor vs. Aldo Two inevitably happens!