It has been revealed that ISIS has ‘advanced plans’ to murder Jewish children in Istanbul. Attacks seem imminent with kindergartens and schools among their targets, so there is great concern for their safety. Intelligence chiefs received information from 6 arrested ‘Caliphate’ operatives on this.[1] 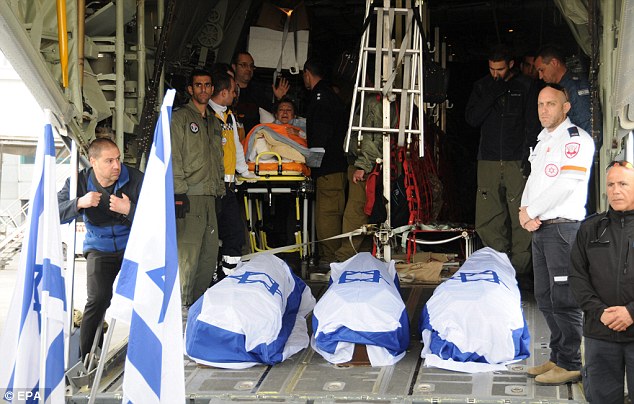 Terrorists from Islamic State have advanced plans to target Jewish schoolchildren in Instanbul.

Turkish intelligence officials said an attack was imminent after they gained information from six ‘Caliphate’ operatives arrested in the southern city of Gaziantep over the last week.

Kindergartens, schools, youth centres and synagogues were said to be the most likely targets.

An intelligence source told Sky News: ‘In light of these circumstances, extraordinary security measures are being taken above and beyond the high alert level already in place by the Turkish police, as well as vigilance within the Jewish community.’

‘Undercover and other covert counter-terror measures are being implemented around the clock. This is a more than credible threat. This is an active plot,’ the source added.

The series of threats and the specific targeting of Jewish children follow a deadly attack in Istanbul 11 days ago when five people were killed by a suicide bomber, including four Israelis, and the murder of another 35 in Brussels last week.

‘We don’t know when it’s scheduled for. It could be in the next 24 hours or next few days,’ the source added.

Why have we allowed children-killing cowards to even exist this long? Unleash our boys!