Upon hearing about this letter, I couldn’t help but wonder if this is truly our reality. If our own government is truly covering for and protecting one of the most VILE women in politics. A woman who had more than just a hand in the deaths of 4 of our own. Trust is a big issue here and with this letter’s request, it proves that not being able to trust the government is not only an issue, but a guarantee.[1] 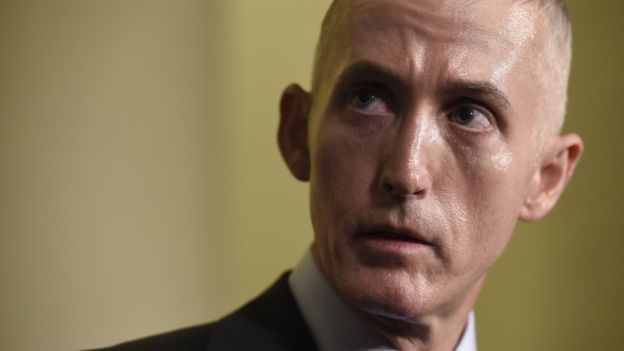 President Barack Obama’s Pentagon recently sent a letter to the House Select Committee on Benghazi, essentially telling it to slow down its investigation into the deadly 2012 terrorist attack while chastising it for not having all of its requests for information squared away, according to The Washington Examiner.

“The department has spent millions of dollars on Benghazi-specific congressional compliance, including reviews by four other committees, which have diligently reviewed the military’s response in particular,” read the letter from Stephen Hedger, assistant secretary of defense for legislative affairs, to South Caroline GOP Rep. Trey Gowdy, head of the Benghazi committee.

“The department is working diligently to accommodate your staff’s multiple and changing requests,” continued Hedger. “However, we are concerned by the continuous threats from your staff to subpoena witnesses because we are not able to move quickly enough to accommodate these new requests.”

This has to tick you off. How has such wickedness risen to leadership?