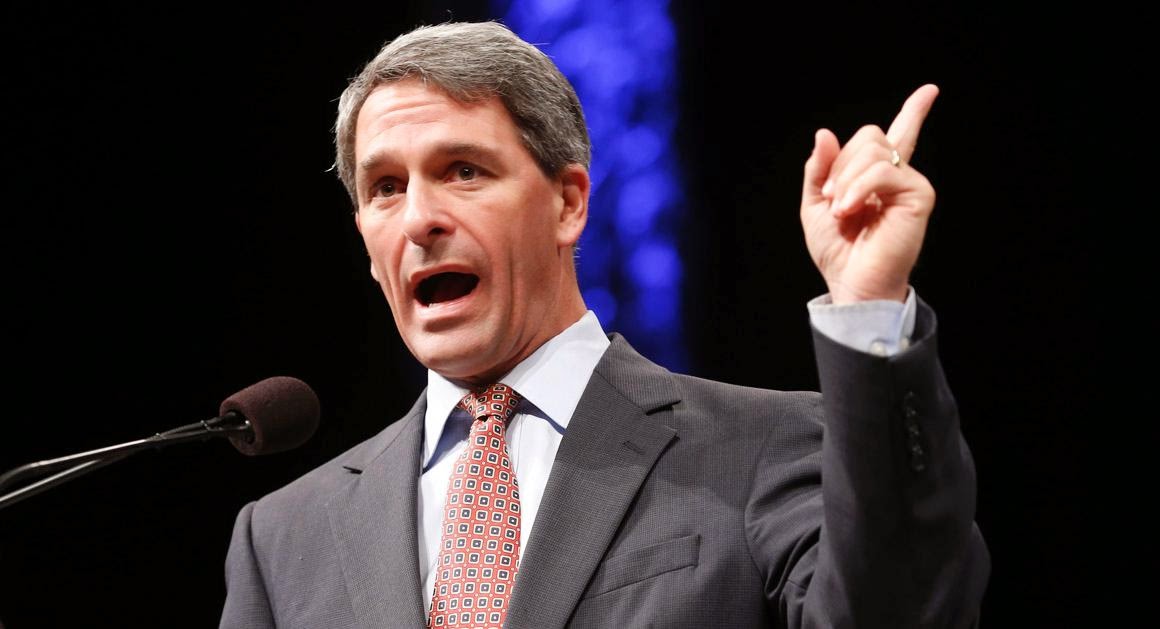 I’m very much against any campaign funding shenanigans that hurt the Tea Party challengers!

Politico[2] reports Tea party activists are attacking a campaign finance rider in the $1.1 trillion spending bill that they view as a sneaky power grab by establishment Republicans designed to undermine outside conservative groups.

The provision would increase the amount of money a single donor could give to national party committees each year from $97,200 to as much as $777,600 by allowing them to set up different funds for certain expenses. The change would be a huge boost for party committees that have faced steep challenges in recent years from well-funded outside groups.

Disgruntled activists fear the committees will unleash the added cash against conservative candidates in primaries, making it even harder for them to unseat establishment-friendly incumbents. Most tea party groups have political action committees for which individual donations are capped at $10,000 per election cycle. Some also have super PACs, which do not have any contribution limits.

The same conservative activists have long advocated for looser campaign finance laws, but they argue the language of the rider in the 1,600-page bill gives the establishment wing an unfair advantage by tweaking the law specifically for donations to party committees.

“Conservatives support the First Amendment and believe there should be no limits on political speech,” said Ken Cuccinelli, president of the Senate Conservatives Fund.

“Unfortunately, the new limits included in the omnibus only increase political speech for party insiders while silencing the majority of Americans who are fed up with Washington.”