SNL Video: Hillary Clinton Will Literally Turn Into Bernie Sanders For Your Vote

Comedian Kate McKinnon does a phenomenal job on SNL of mocking Hillary Clinton for being a snobbish careerist who is only concerned with social climbing.

Last night, McKinnon went a step further and made fun of Hillary for basically, turning into Bernie Sanders in order to win over voters. Check it out:[1] 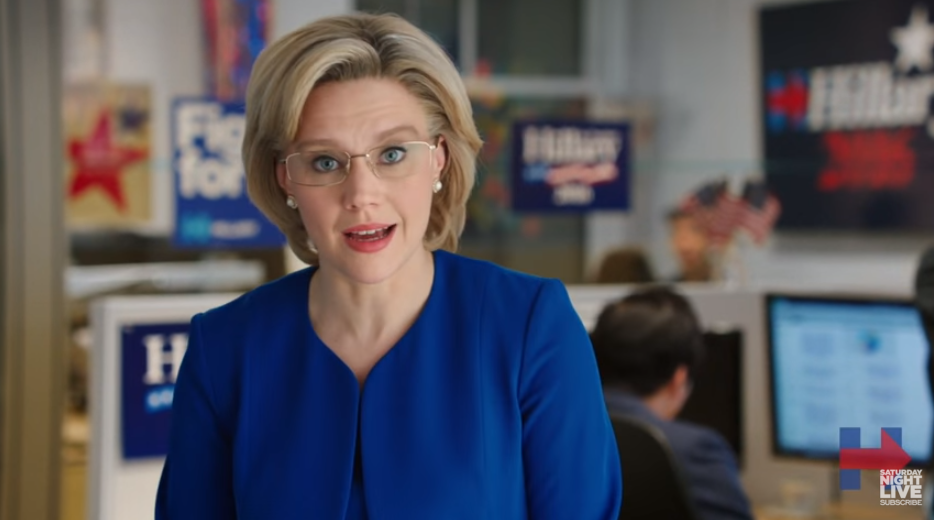 What’s funny is that this is all actually going to happen.

Hillary’s going to start claiming that she’s against the top one percent, even though she is a part of it and runs in those circles.