If you haven’t been to the Marxist styled vegan eating house, Bartertown Diner, don’t bother.

It has failed and closed its doors…seems fitting, am I right? 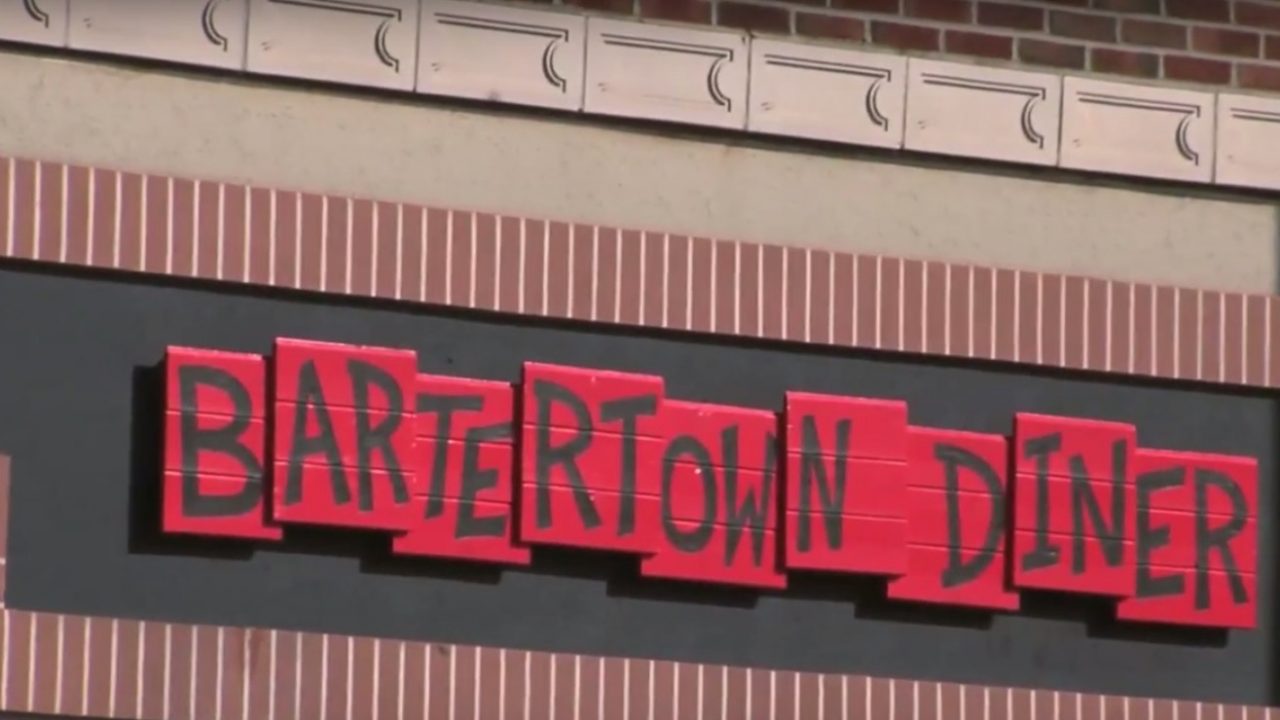 The vegan eatery was placed smack-dab in the middle of conservative Grand Rapids, Michigan and really began making some noise in the area. Not for its vegan food, no. It was for entirely different reasons. Like a huge mural inside depicting the likes of Chinese communist revolutionary Mao Zedong and Marxist leader Che Guevara.

How about their business model, which didn’t stray too far from the murals. Bartertown Diner would be a collective-type business…meaning no bosses, according to Ryan Cappelletti, the vegan chef who invented the concept of the restaurant. However, that was not the concept they applied, of course…that would be grand old Papa Marx.

He once announced, “We’re going to have equal pay and equal say across the board, everyone working together.”

Also, NO TIPS. Yes that’s right. Cappellitti told employees that they would join the Industrial Workers of the World, a union founded by members of the socialist-led Western Federation of Miners! Yay! A ‘Brotherhood’… 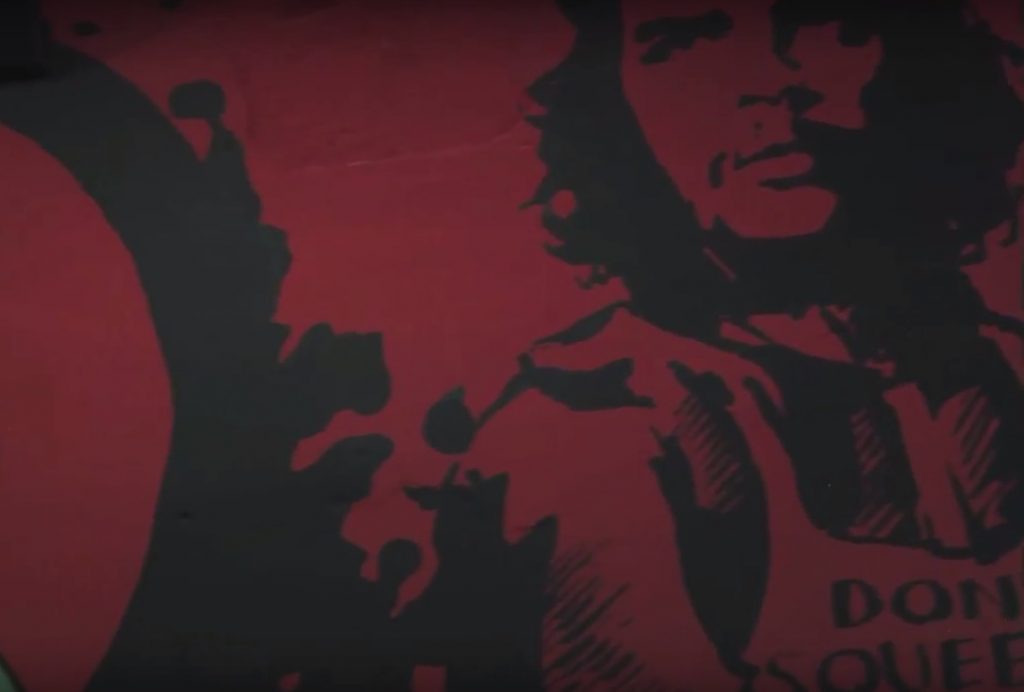 Employees soon found that customers were pissed that a sandwich they ordered would keep them waiting 40 minutes or more. What’s more, the restaurant would open and close at random hours each day. Since there were no bosses or managers, the employees were allowed to set their own schedules and what do you know, none of them wanted to work while the other was off playing hooky.

All of these combined to really push the knife into the flawed business model — particularly given Bartertown Diner needed a high sales mass to keep pace with its functional costs. So with that, Bartertown Diner — which in September was renamed The Garden Diner and Cafe — closed its doors on Nov. 30th.

One Reddit user shared why this business was doomed to fail: “I want to pay money for good product, without a side of indoctrination. Hopefully this sends a message: you shouldn’t try running your business on political good will alone.”

Bartertown: A Vegan Manifesto[3] from Heather DeKleine[4] on Vimeo[5].