Thomas Miguel Guerra, a landscape architect who claims to be related to Cesar Chavez, is accused of intentionally spreading HIV to other gay men in California. Naturally, he also bragged about it via text. [1] 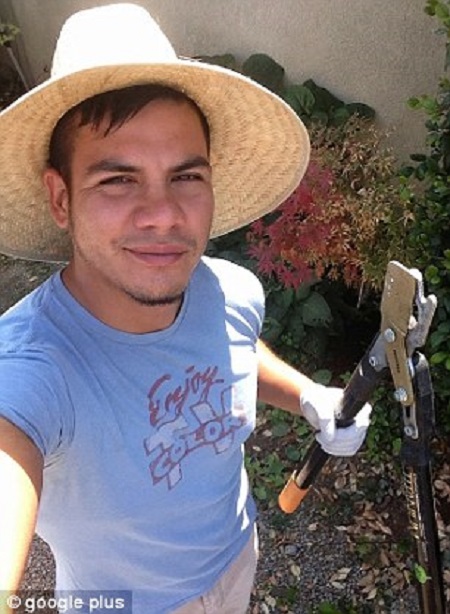 According to prosecutors, Guerra was on a mission to spread the potentially deadly virus to as many people as possible.

Guerra, who also goes by the name Ashton Chavez on the gay dating site Grindr, has pleaded not guilty to a previous count of violating the city’s Health and Safety code.

Attorney James M. V. Fitzpatrick said his client maintains his innocence and will enter a not guilty plea again when he is arraigned September 2 for the amended complaint that specifies HIV.

Fitzpatrick said the allegations were made by a jilted boyfriend after a bad break-up and are baseless.

Some of his victims allege that he’s spread the virus to hundreds of others.

Also see: Obama Voters Say You Have to Pay Their Way[3]