Something VERY Disturbing Happened on the 4th of July…

Last night I took my son and his friend to the local small town fireworks show. We were with a bunch of parked cars outside the Old Mill and waiting for the show to start. I overheard the people next to me, all appearing to be under 30-yrs-old, discussing what July Fourth was about. They finally ended that it was a celebration of some sort. I then asked my son’s friend and he responded, “We’re celebrating freedom?” I find it quite disturbing that millenials aren’t being taught anything about the REAL history of America, Allen West agrees in a recent post… 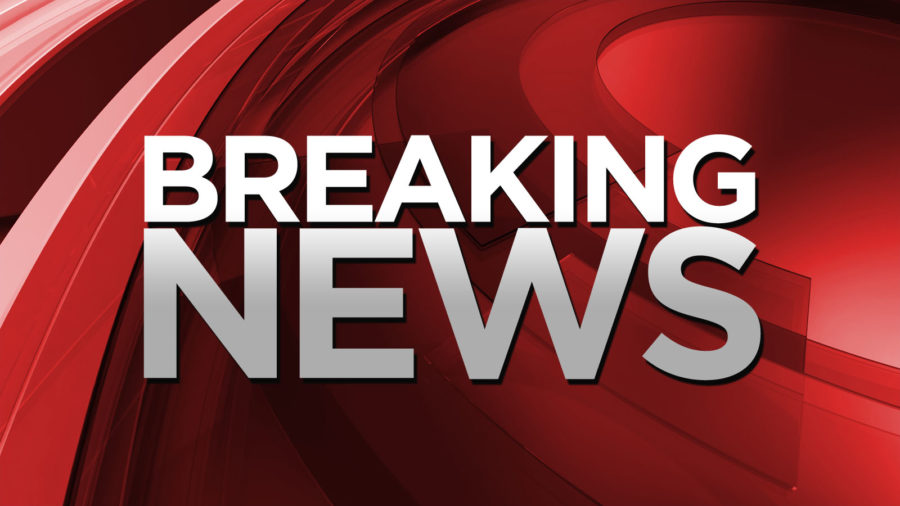 I’ve been amazed at how people greet you with “Happy 4th of July”, as if we are celebrating a numbered date on the calendar. If this continues, there will be generations who will no longer know what happened on this day, other than we should have cookouts and shoot off fireworks. Today is our 240th American Independence Day, a significant day not just for America, but for the world.

It was on this day that the true codification of natural rights theory occurred. We declared in our statement of Independence that the unalienable rights of the individual come not from a monarch, a man, but from the Creator. Thomas Jefferson, having read the writings of the impeccable classical liberal theorist John Locke, who developed the premise of individual rights — life, liberty, and property — revised those principles for our new nation: life, liberty and the pursuit of happiness.

Jefferson articulated that governments are “instituted among Men, deriving this just Powers from the Consent of the Governed”. He went onto make it very clear that, “whenever any Form of Government becomes destructive of these Ends, it is the Right of the People to alter or to abolish it, and to institute new Government, laying its Foundation on such Principles.”

What concerns me is that if we continue on the path of not teaching history — and I don’t consent to the revisionist version — nor civics, what lies ahead for this day when we celebrate our American Independence?
Ask yourself, when was the last time you read the entire Declaration of Independence to your family or friends? Heck, when was the last time you read it at all? I remember reading the entire Declaration of Independence at a ceremony in Delray Beach, Florida — it was hot, but then again, it was hot in Philadelphia 1776.

You see, if we read the entire Declaration of Independence, we’d see this was a list of grievances spoken against King George III, a justification document. Hence why James Madison, John Jay, and Alexander Hamilton ensured one of our individual First Amendment rights was to “petition the government for redress of grievances.”

If you study our founding documents, you’ll come to learn there’s an intricate and supporting relationship between the Declaration of Independence and the U.S. Constitution — but that has to be taught.
What do we risk by not understanding our founding documents, namely the Declaration of Independence…comprehending why America was begun? America isn’t just terrain with borders, it’s an ideal, a dream that was brought to fruition. But if we’re not careful, this day will just become one of fireworks and furniture sales.

I find Americans lack of familiarity with our Founding Fathers and our history really disturbing. Do you agree with Allen West on the importance of our nations historic documents?