Stephon Mosley, 26, Accused in the Rape of a 10 Year Old Girl

The attack happened on December 16th, near 15th and Orchard in Milwaukee, Wisconsin. 26 year old Stephon Mosley allegedly raped a 10 year old girl on her way to school. Luckily a neighbor who witnessed the attack managed to scare him away.[1] 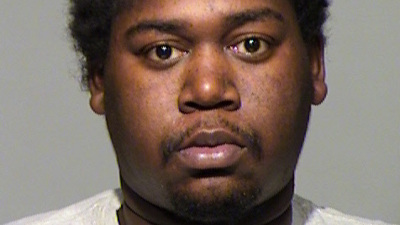 MILWAUKEE (WITI) — The man arrested and accused of raping a 10-year-old girl has been identified and charged. 26-year-old Stephon Mosley from Milwaukee was taken into custody on December 17th and is facing charges of kidnapping and first degree sexual assault of a child.

Prosecutors say the assault happened Tuesday, December 16th, near 15th and Orchard when the little girl was on her way to school.

A neighbor saw what was happening and managed to scare the suspect away.

If it turns out this man did what he is being accused of, he deserves to go away for a very, very long time. I’m not saying he deserves life in prison, all I’m saying is that it wouldn’t hurt.