Some people find this sign funny[1] while others are throwing a fit, saying that it’s “sickening.” If you saw this sign in your town, what would you have to say about it? 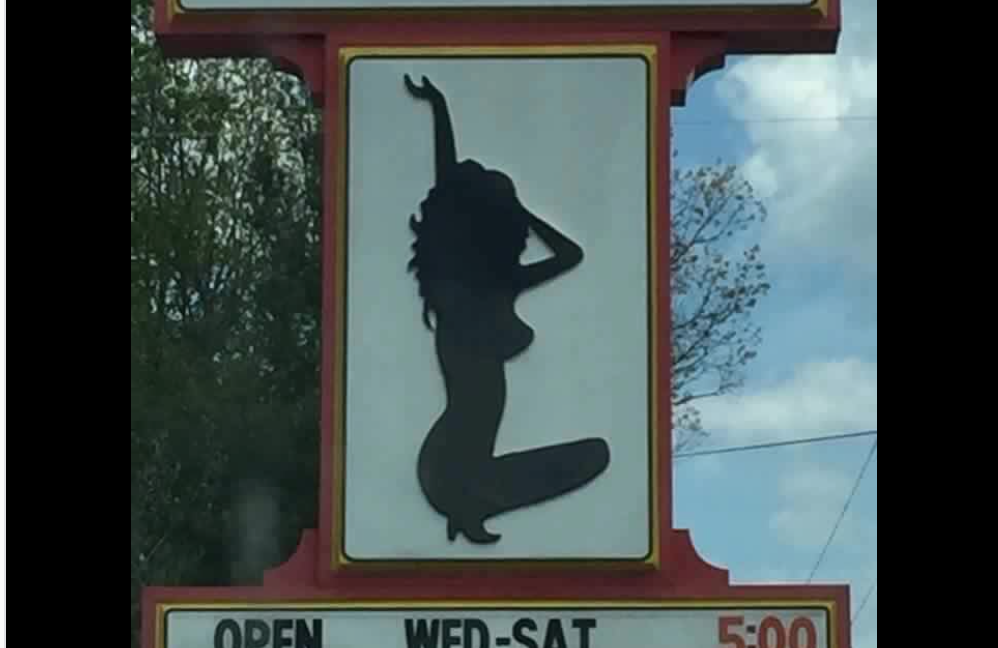 Miceli’s Corner, an adult entertainment spot in Harrison, located in Clare County, recently updated its street sign to say “Now hiring Class of 2016” with its phone number, encouraging young women from the graduating Class of 2016 to apply. 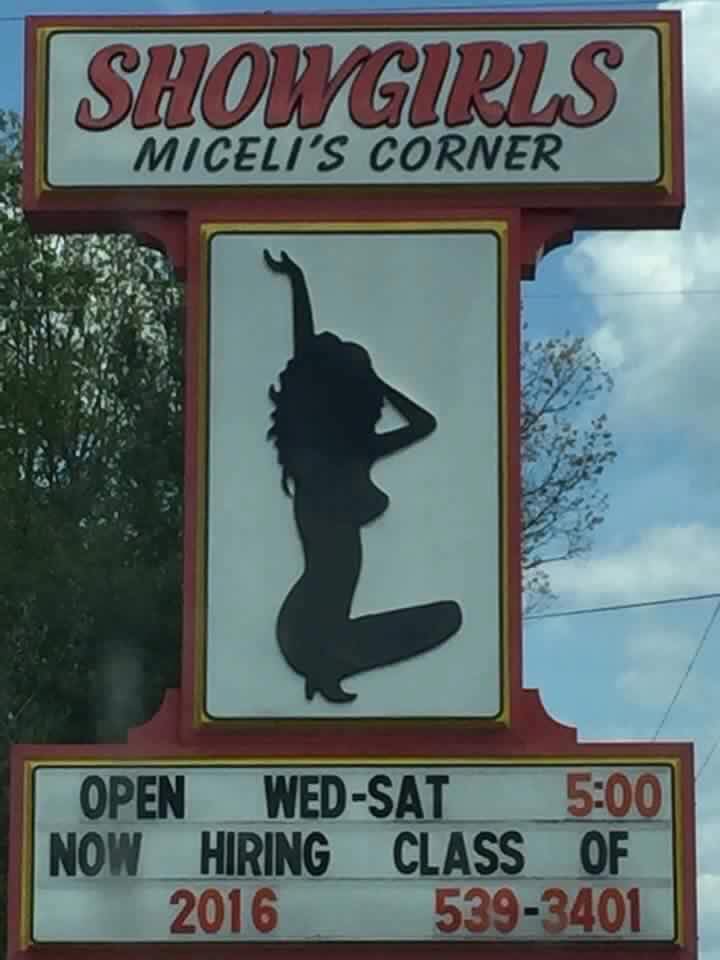 According to a report from WNEM 5[4] out of the Tri-Cities area (Saginaw/Bay City/Midland), many residents are asking Miceli’s Corner to change the sign.

“Children fresh out of high school shouldn’t be taking their clothes off for money,” resident Lisa Dickerson told WNEM. “I think it’s sickening.”

Can we be honest for a moment here? While the sign is definitely in bad taste, it’s not going to change the fact that those who are going to become strippers are going to it anyway, and those who are not, won’t. This is just one of those things that is going to generate fake anger among the community and will go way in a week or so. We have bigger things to worry about than some sleazeball strip club owner having a laugh at the expense of conservatives. If you’ve raised your children to be better than that, then you have nothing to worry about.