A 25 year old at the University of Birmingham decided he needed a higher grade, but wasn’t exactly feeling patient about improving it through hard work and dedication. Instead, he decided to hack into the University system, and alter his grades electronically. Well, rather than bearing the fruits of his tech-savvy cheating, he landed himself in prison for violations of the Computer Misuse Act[1]. 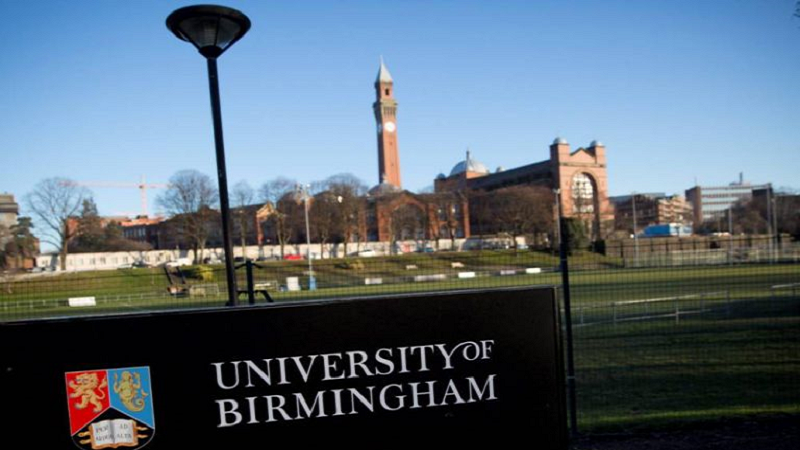 Imran Uddin wasn’t happy with his final grade from the University of Birmingham, so he decided to take extreme measures to improve it – and has managed to land himself in prison.

The 25 year old received a 2:2, which he decided was simply not good enough, so hacked into the computer systems belonging to the Uni using ‘shadowing’ key-logging devices and changed his grade to a first.

Uddin probably assumed that no one would notice, or at the very least, if they did, his grade would be changed back and he would get a slap on the wrist.

Unfortunately for him, that has not turned out to be the case, with a judge jailing him for four months citing six breaches of the Computer Misuse Act.

As is usually the case, if he had simply applied himself to learning with the same tenacity he applied himself to cheating, he might have actually had a better grade to begin with. As it turned out, Uddin will have the pleasure of spending a little time in jail before being given the opportunity to improve his grades the old-fashioned way.