You hear an alarming number of stories where students 1st or 2nd Amendment rights are being called into question. For this Texas student, BOTH are under attack… 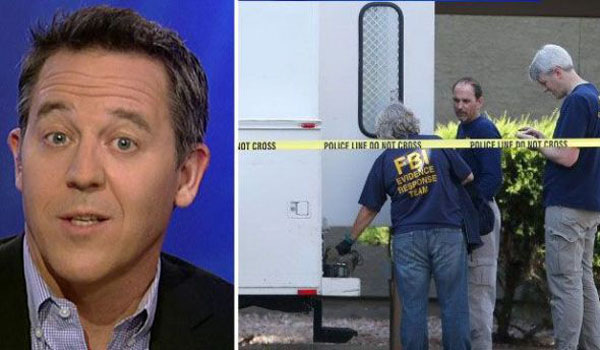 Nicole Sanders, 24, who attends Blinn College, a two-year public college in Brenham, Texas, said she and a classmate at the 18,000-student school were holding signs near the student center in February when they were told to move. Sanders’ sign read, “Defend Gun Rights on Campus,” and the other said “LOL,” with President Obama’s logo as the “O.” The pair was trying to attract members for a student group they were forming, a chapter of Young Americans for Liberty.

Sanders claims a college official accompanied by three armed campus police officers approached and said someone had complained that their display was offensive and that they wouldn’t be allowed to do it again unless they got “special permission.” According to Sanders, the official added that it was unlikely such permission would be granted to advocate for gun rights.

She tells Fox News[2], “When you have to get a permit before you can speak, it shuts down ideas – everything gets censored through the administrators.” That’s exactly what the leftists want.