Student who raped and murdered his teacher says she provoked it by using a “trigger word.”

The 9th grader charged with raping and murdering his teacher has told police he turned on 24-year-old Colleen Ritzer when she ‘insulted’ him. Now, the prosecution is ready to try him as an adult, and THIS is what we know![1] 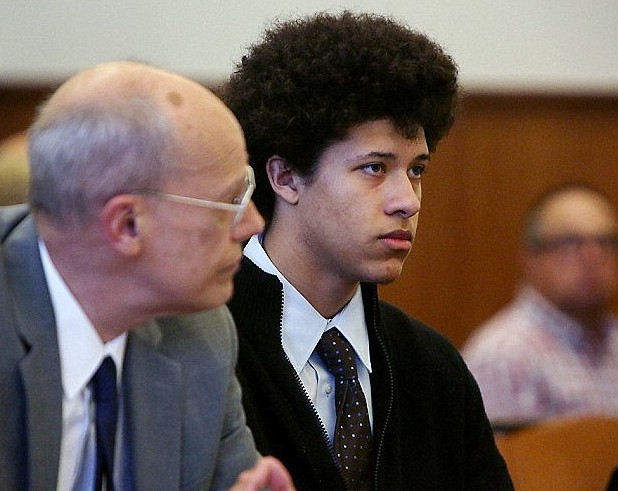 According to court documents describing a taped police interview, Philip Chism told officers: ‘After she insulted me, that’s when I became the teacher.’

Chism, now 16, said Ritzer provoked the attack at Danvers High School, Massachusetts, with a ‘trigger’ word, which he would not disclose.

He was 14 on October 22, 2013, when he allegedly raped Ritzer in a school bathroom after algebra class then slit her throat with a box cutter.

Prosecutors say he dragged her body into the woods in a recycling barrel – and placed a branch ‘sexually’ in her body.

Two years later, Chism is about to go on trial as an adult for rape, robbery and murder charges. Jury selection begins on Wednesday in Essex Superior Court in Salem, Massachusetts.

Chism’s lawyers plan to use a mental health defense, although they have not revealed specifics.
His mother told police her son had been under stress following her divorce from his father and their move from Clarkson, Tennessee, to Danvers, a town of 26,000, 25 miles north of Boston.

A student who was in class with Chism on October 22 two years ago said he was drawing in a notebook instead of taking notes.

‘She (Ritzer) came over and said, “I didn’t know you draw,” and he said, “yes,” then later on, she said, “Can you stay after with me?”‘ Rania Rhaddaoui said two days after Ritzer’s body was found.
Another student who was in the classroom after school that day said she heard Ritzer and Chism talking.

The student, whose name was blocked out in court documents, told police that when Ritzer mentioned Tennessee, Chism appeared ‘visibly upset.’

When Ritzer noticed his reaction, she changed the subject, but the unidentified student said Chism began talking to himself.

Dudley has testified for a collection of high-profile defendants, including Joshua Komisarjevsky, one of two men convicted in the 2007 murders of a Connecticut woman and her two daughters; Brian Nichols, the Georgia man who killed a judge and three other people after escaping during his 2005 rape trial; and Colin Ferguson, the Long

Island railroad shooter who killed six people and wounded 19 others in 1993.

‘I would really think that youth is going to be a huge factor,’ said Daniel Medwed, a law professor at Northeastern University. ‘Part of the argument would be that Chism couldn’t control whatever disease or defect he had.

‘I assume the defense will tie it into research on adolescent brain development, in particular. Adolescents have a difficult time calculating the future and having a sense of the ramifications on their future lives.’

Prosecutors are expected to show the jury school surveillance video in which they say Chism is seen following Ritzer into a school bathroom, wearing gloves and a hood, then walking out of the bathroom alone 12 minutes later.

The video also shows Chism pulling a recycling barrel through the school and outside, according to search warrant documents filed in court. The barrel was found near Ritzer’s body.

Authorities said she was sexually assaulted twice, once with a stick.

Chism was found hours later, walking along Route 1 in neighboring Topsfield. Police found a box cutter with blood on it inside Chism’s backpack. During a pretrial hearing, an officer testified that when Chism was asked whose blood it was, he replied: ‘It’s the girl’s.’

Chism also had Ritzer’s ID, credit cards and a pair of women’s underwear in his backpack.
Prosecutors are expected to present that evidence to the jury, but they won’t be allowed to tell the jury about a confession he allegedly gave to Danvers police.

Judge David Lowy ruled that Chism did not fully understand his constitutional rights before he spoke to them.

This is a truly disturbing story. How does a 14-yr old turn on another human being like that? There has to be past issues in his life for him to commit such a heinous act! May this poor teacher, rest in peace. 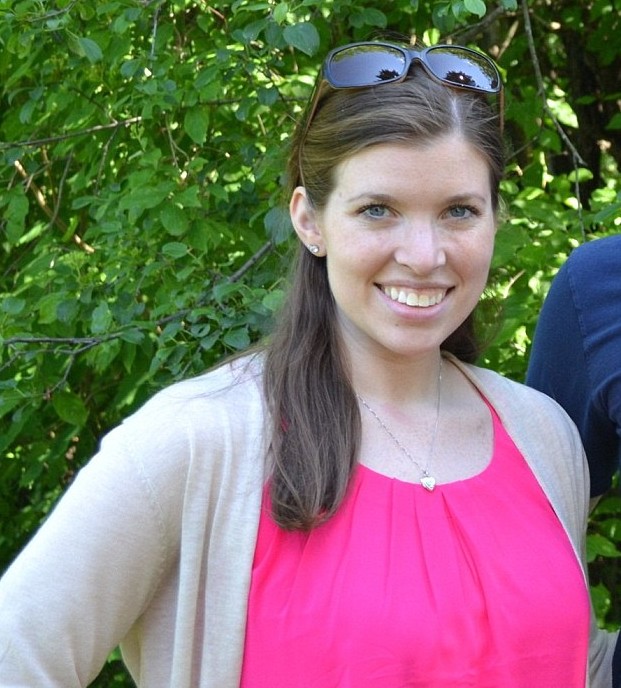