SUBMIT: Janet Jackson Is Pregnant and That’s Not All [VIDEO] 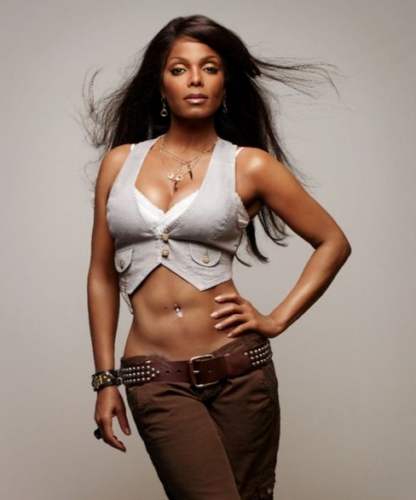 Janet Jackson represents[2] some of the best of the 80’s and 90’s when it comes to pop music. Her music filled nightclubs across the nation and her beauty lit up the stage and screen. But now that is over. The 50 year-old is expecting her first child with Qatari billionaire Wissam Al Mana whom she married in 2012. And she is now dressing like every other oppressed Muslim woman; swathed head to toe in fabric to cover as much as possible. It’s the world’s loss, but it’s an even bigger loss to Janet. She has willingly given her autonomy away.

Ms. Jackson made gazillions of dollars marketing her beauty and talent, as well as with her last name, which is among the royalty of pop music. And in a stunning move that sets a bad example for young women everywhere, she has exchanged her western freedom to be herself, for the Muslim ideal of covering up and being ashamed if someone sees that you have actual legs, or beautiful hair. Janet used to live freely, perhaps, some would say, a bit too freely. But the answer isn’t to swing to the other end of the spectrum and dress as if it’s a crime to be seen.

All the best on the new baby, Janet. But if it’s a girl, will you teach her she must hide herself? Scroll down for video of the Janet that America fell in love with… 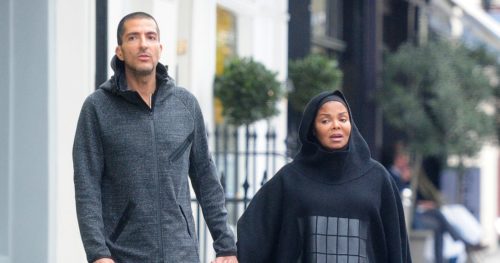