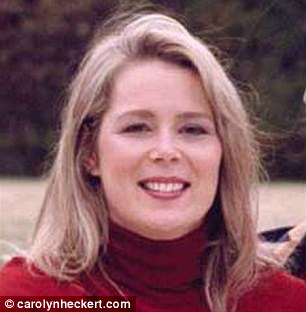 Decades ago, two women[2] were brutally murdered. One, a young woman, right out of high school was only eighteen years-old when she was murdered. She was stabbed multiple times and her body was practically unidentifiable. The other woman, a few years later in 1994, was a young mother home alone with her two children. There seemed to be no connection between the murders. Both tragedies and both cases were never solved. Both women’s killer was left free and unpunished. Until, that is, now.

Deleon, the first young woman murdered, was horribly disfigured. “There were so many stab wounds [on DeLeon] – it was horrible,” Deleon’s mother Gail Elieson, 68, told DailyMail.com from her home in Loveland, Colorado.

“I just had no idea at the time who could have done something like that. It must have been someone with a lot of passion, a lot of anger.” 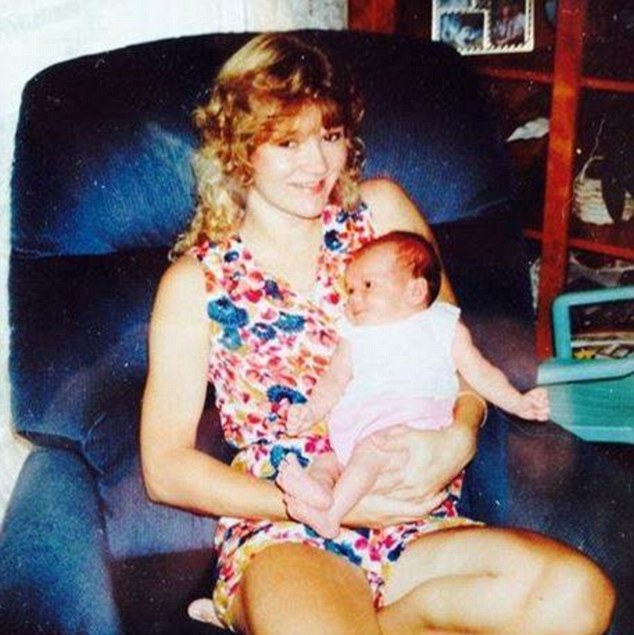 It turns out there was a common factor between the two women and their murders. Both women were in relationships with men that a woman, Carolyn Heckert, had a romantic connection with. It turns out this woman, Carolyn, was a jealous woman bent on revenge. And for decades she thought she had gotten away with it. But recent DNA evidence surfaced in regards to the first woman’s murder. And that evidence is exactly what they needed to incriminate Carolyn Heckert.

Since the murders, she has married and has children. She lives in a nice suburban community. She is a real estate agent and she is well liked by her neighbors. But she is so much more than that. She is a jealous killer who brutally murdered two innocent young women. And now she is being held responsible for that horrific crime.

What do you think? Anyone else incredibly grateful she is finally being held responsible? Thank heavens the families can now experience a little closure.