For years, we’ve been discussing the branches of government that seem to have made a habit out of overstepping their Constitutional boundaries. Well, the Supreme Court has finally weighed in on a case that may very well prevent countless other families from suffering at the hands of the EPA.[1] 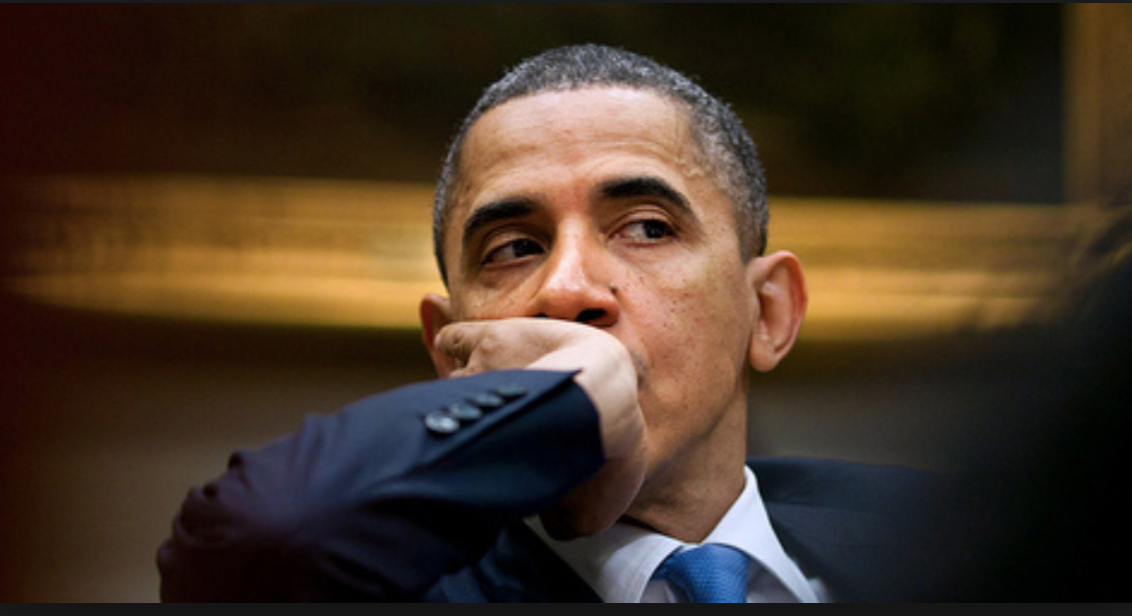 The U.S. Supreme Court just made it easier for individuals and companies to challenge federal agencies’ authority to regulate private property under federal law — a decision with huge implications for a major Environmental Protection Agency (EPA) regulation.

Chief Justice John Roberts sided with Hawkes Co.[3], a family-owned business in North Dakota, that wanted to extract peat from wetlands they owned in northern Minnesota. The court said Hawkes could immediately challenge a federal agency’s decision to prevent them from using their private property.

“Today’s ruling marks a long-awaited victory for individual liberty, property rights, and the rule of law,” M. Reed Hopper, an attorney with the Pacific Legal Foundation (PLF), which represented the Hawkes.

“The Supreme Court ruled that wetlands ‘jurisdictional determinations’ can be immediately challenged in court,” Hopper said. “Everyone who values property rights and access to justice should welcome this historic victory.”

Hawkes Co., which provides peat for golf courses and sports fields, was prevented from harvesting peat from their property after the U.S. Army Corps of Engineers ruled the wetlands they wanted to harvest from were under federal control. That means Hawkes would need a special permit to harvest peat from their own property.

PLF challenged the ruling on the business’ behalf and successfully argued Hawkes should be able to challenge the Corps’ determination.

Up until now, Americans had no right under the Clean Water Act to immediately challenge such a ruling by federal agencies. For years, people could only appeal a decision after they had completed the permitting process — a long and costly process.

“For more than 40 years, millions of landowners nationwide have had no meaningful way to challenge wrongful application of the federal Clean Water Act to their land,” Hopper said. “They have been put at the mercy of the government because land covered by the Act is subject to complete federal control.”

“But all that changed today,” he said.

Roberts wrote in his opinion that property owners should be able to immediately challenge agencies asserting control over private property. Waiting until the permitting process is over “can be arduous, expensive and long,” Roberts wrote.

The Constitution breathed a sigh of relief.

We cannot continue to allow these arms of the government to invade our lives and ruin what we as Americans have worked so hard to preserve. This ruling is a step in the right direction, but we still have a long way to go.