It was a series of lost opportunities to save a nine year-old boy that led to him being horridly[1] abused by his adoptive parents and allegedly murdered. 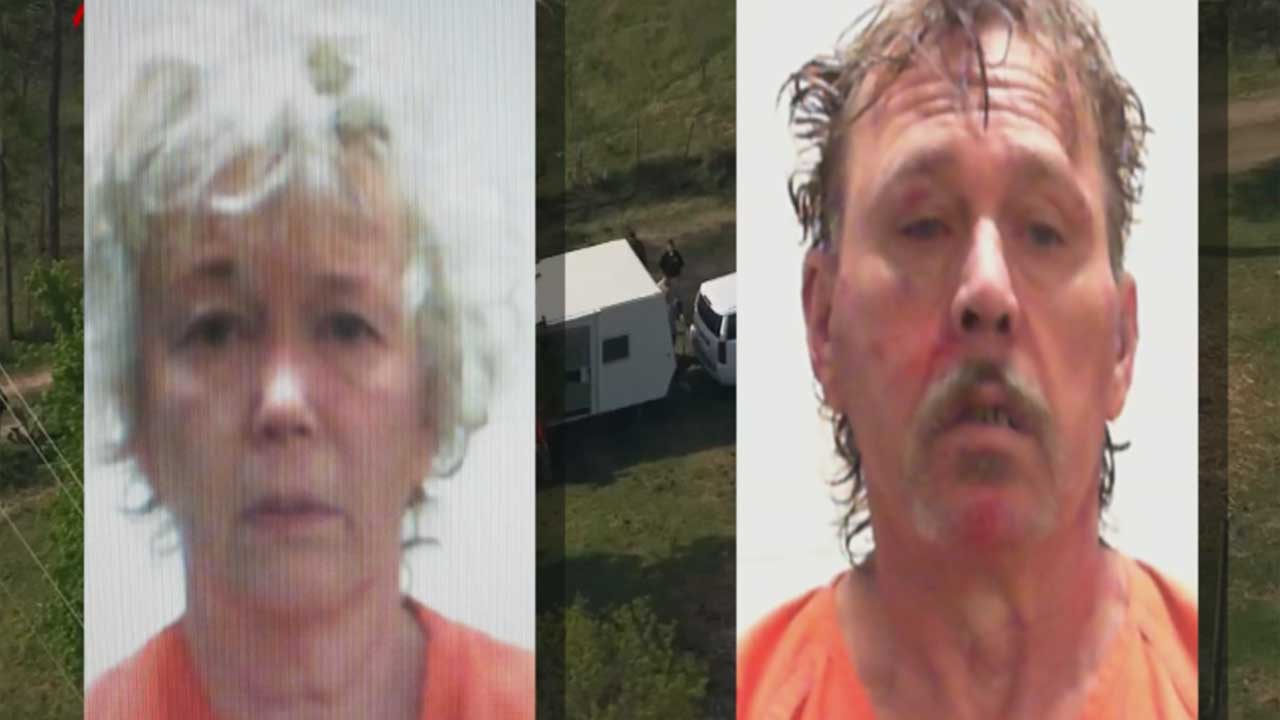 It turns out that social workers received numerous warnings and reports of the abuse of Colton Clark, years before he vanished in 2006. This comes in a new report as his adoptive parents head to trial, being charged with his murder.

Colton first turned up missing on April 20th, 2006 from his home in Seminole County, Oklahoma. His body was never located, but it didn’t matter – Colton’s adoptive parents James Rex Clark and Rebecca Faith Clark were both going to be charged with his murder.

Recently, the Oklahoma Commission on Children and Youth released their report on the family’s relations with Department of Human Services workers that were involved in the years before and right after the boy’s disappearance.

The report shows that Colton was subject to years of horrific abuse and yet the social workers assigned did nothing to intervene or even inquire about it. 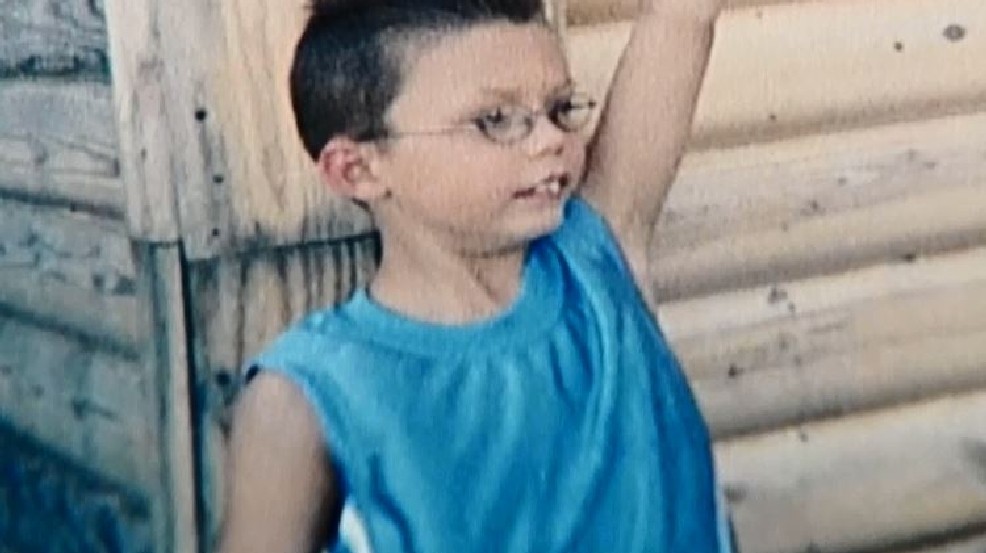 Colton was once handcuffed to a bed when his adoptive father James Clark caught him skulking around the house late at night, carrying a knife. The Clarks are also being accused of beating Colton and his older brother, with reports that they used a cattle prod on the boy’s genitals.

The boy’s older brother also claimed that the Clarks threatened him if he didn’t go along with the timeline of events having to do with the disappearance of Colton, though he knew that his younger brother had gone missing much sooner.

Family members say that the signs of abuse were there and that there was enough to have Colton and his brother removed from the home, which would have saved Colton’s life.

Raven Womack, Colton’s half sister, spoke to a local news outlet[4]: ‘Do I think DHS did wrong? Yes. I pretty much think they’re at fault for this.’