The Top 8 DUMBEST Quotes Ever Uttered By A Politician…CRINGE Worthy!

What is the biggest threat to America? If you said the Federal Government, you would be correct in my book. Old Abe Lincoln said that if America falls, it will fall from within…

If our past and current choice of political leaders has anything to do with that, I’m pretty sure we are right on course for that prophecy to be fulfilled. 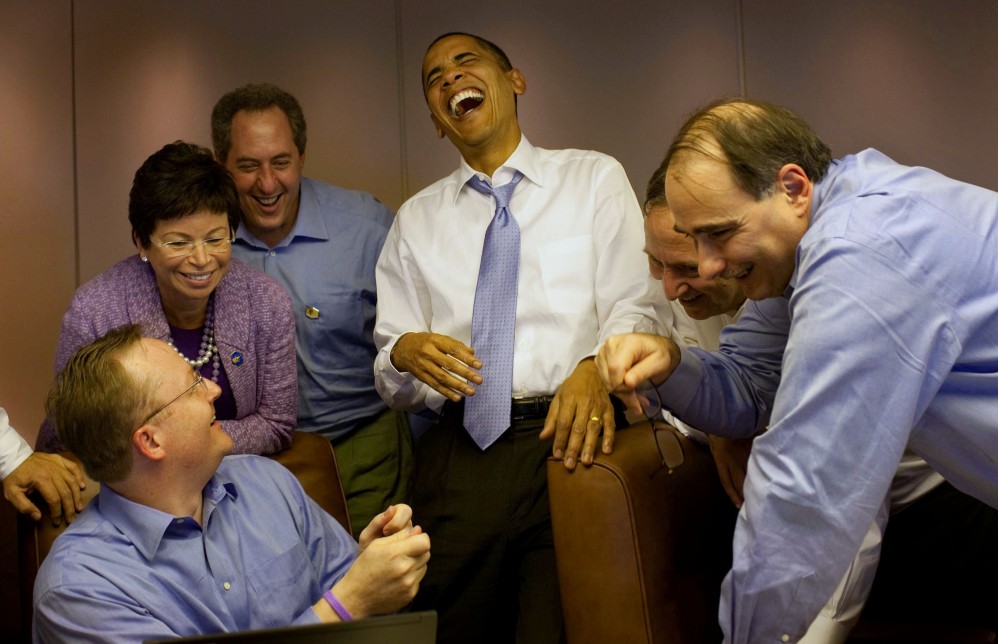 Marion Barry: “If you take out the killings, Washington actually has a very low crime rate.” 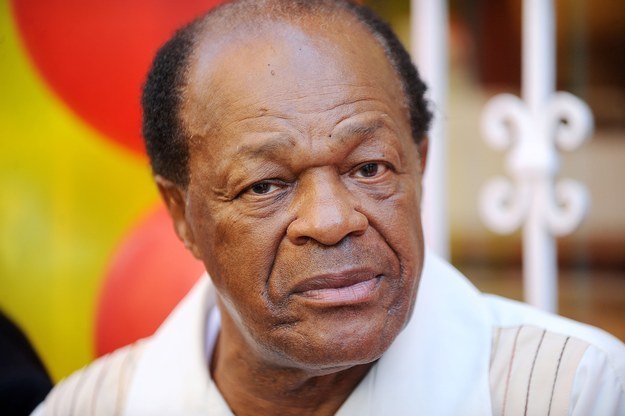 Barbra Boxer: ”Those who survived the San Francisco earthquake said, ‘Thank God, I’m still alive.’ But, of course, those who died, their lives will never be the same again.”

Way to point out the obvious, dummy. Please let that be a brain fart…

Chris Dodd: While campaigning – “Eight more days and I can start telling the truth again”

Scum bag Chris Dodd, everybody. What do you expect from a politician lobbyist?

Jerry “Moonbeam” Brown: ”The conventional viewpoint says we need a jobs program and we need to cut
welfare. Just the opposite! We need more welfare and fewer jobs.” 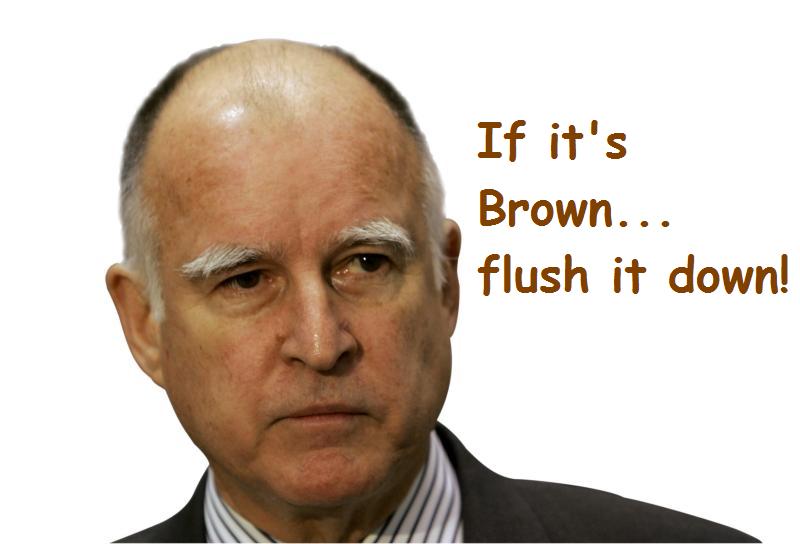 Being a Californian myself, this one really grinds my gears. Not only because it’s completely insane, it also CAN’T WORK. 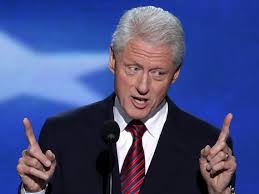 Sheila Jackson Lee: “Don’t condemn the gangbangers, they’ve got guns that are trafficked, that are not enforced, that are straw purchased and they come into places even that have strong gun laws. Why? Because we don’t have sensible gun legislation.” 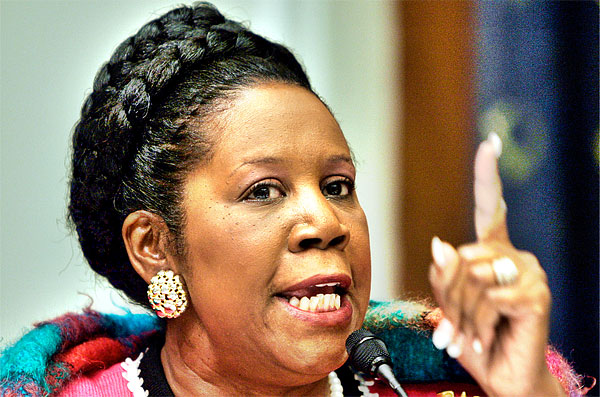 We don’t have ‘sensible’ lawmakers. That’s the REAL problem.

John Conyers: “I love these members, they get up and say, ‘Read the bill … What good is reading the bill if it’s a thousand pages and you don’t have two days and two lawyers to find out what it means after you read the bill?’”

Thank you, John. Thank you for stating the EXACT problem with Washington legislation. We all know you crooks are hiding your agendas and schemes in the bills…

Hank Johnson: ”My fear is that the whole island will become so overly populated that it will
tip over and capsize” 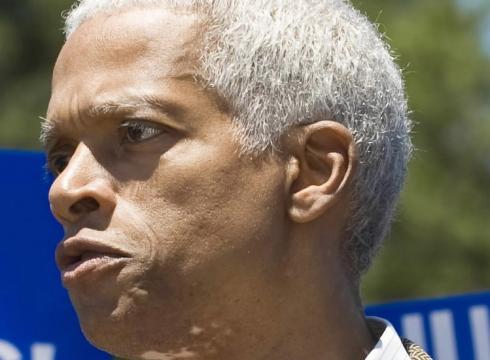 That was my ABSOLUTE FAVORITE quote! Print does not do it justice, you have to watch the video in person.

…I don’t know who’s to blame more. These absolute worthless crooks called politicians, or the worthless American voter who has been a horrible steward to our great Republic?