HAH! They can’t even admit why their sales are dropping. Time to face reality Target, you’re going to get flushed down the retail toilet.[1] Let’s hope they take all of the pedophiles that invade our children’s bathroom with them. 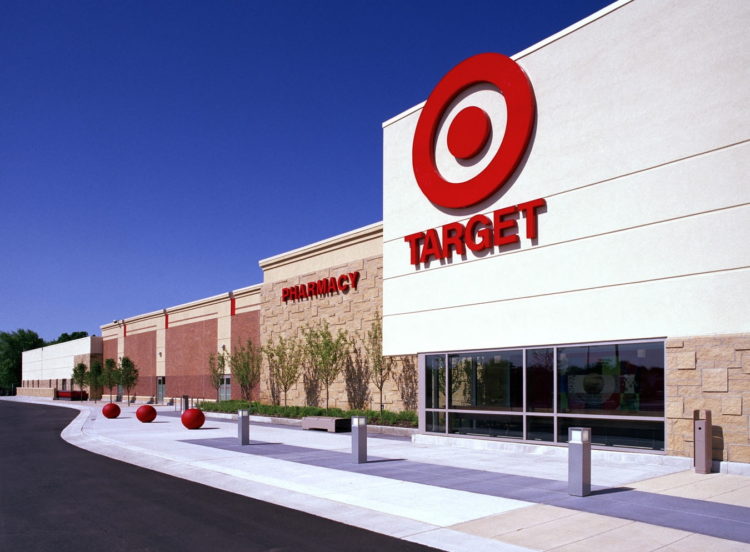 “It’s been a very wet and cold start to the year and it’s reflected in our sales,” Cornell told the paper. “We haven’t seen anything from a structural standpoint that gives us pause.”

In other words, the weather is responsible for the downturn, not Target’s “structural” transgender bathroom policy.

Indeed, a month after the initial announcement, the Target CEO came out to double down on the transgender agenda, so it appears the company is digging in heels instead of looking for ways at appeal to customers.

Still, Cornell’s weather assessment does not quite tally with other reports stating Target has taken a major hit since it announced its transgender policy.

Granted, most retailers have been down over the first quarter and the start of the second quarter this year. But Target has been on a downward trend exceeding the fall of its competitors. Target, for instance, says it will post a $1 to a $1.20 adjusted earnings per share, which is well below the $1.38 analysts expected. Further, at 1.2 percent, the company’s sales are below the 1.5 to 2.5 percent annual target it had hoped to realize. With the tumble, Target warned that its sales might be flat by the end of the second quarter.

A closer examination, however, shows that sales and the company’s reputation have taken a particular hit since its April 19 pro-transgender bathroom announcement, a decision that sponsored a major boycott movement that earned 1.2 million supporters in only a week’s time.

A recent Business Insider article noted that Target’s reputation has tumbled six points among consumers in the last several months. In the months prior to the bathroom policy announcement, 42 percent of consumers said they would shop at the department store chain. But in the month following the bathroom policy announcement, the number dropped to 36 percent.

What did the CEO of Target think was going to happen? The LGBT community is much smaller in comparison to people who have children they’re concerned about. They have already lost $6 billion in stock values! Will Target be the next Albertsons? I will say I’m not sad to see this store go to the grocery graveyard.