Target Gets BAD News After Allowing Men into Girls’ Bathrooms

Last year it was combining their toy section and making it “gender fluid” friendly…this year it is allowing men into the girl’s bathroom. Which is by far…much worse. The decision makers at Target are definitely not very bright, if they cannot even see the risk they are putting our daughters, mothers, grandmothers, and infants at. BUT, unlike with their gender fluid toy section idea, THIS bathroom business is NOT going to fly…[1] 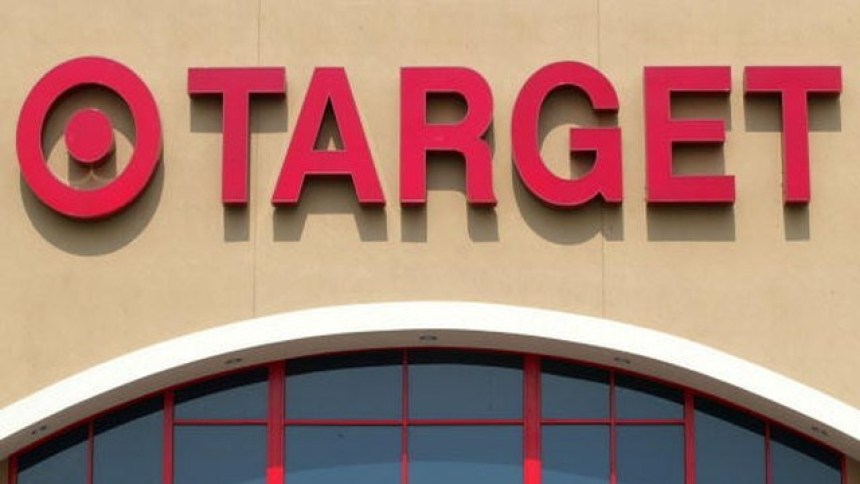 Now, the Faith Driven Consumer, which represents 41 million Americans that spend roughly $2 trillion annually, has joined the movement and announced a national “buycott” effort to shop at Walmart and nine other alternative brand stores.

In a statement released by FDC’s founder Chris Stone, the organization pointed out that while Target was attempting to be inclusive of an incredibly small minority, they ended up excluding vastly more.

“There’s a critical business lesson to be learned with Target’s recent decision: When including one group, don’t expressly exclude another,” said Stone. “In its statement explaining why it is allowing men in women’s bathrooms and changing rooms, Target pointed out that inclusivity is at its core, and that everyone deserves to be protected equally. However, hundreds of thousands of consumers around the country are expressing frustration because they specifically feel excluded by Target’s actions and, more importantly, unprotected and unsafe in Target stores.”

Stone went on to explain that, while boycotts are great at sending a message, they ultimately hurt the consumer as well. As an alternative he proposes a “buycott,” where dissatisfied consumers shop at Target’s rivals instead.

There’s something about people with power bringing others together to find a solution…it just gives you that ‘feel good’ zen… Everybody loves Target, but their love for their daughter’s safety, FAR surpasses that. That is why THIS TIME, they just won’t get away with it.