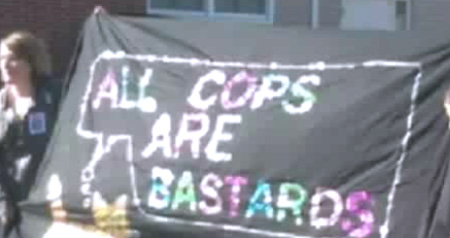 The other major contributor to this group is the Service Employees International Union. However, the $125,000 donation from the NEA in 2014 is the only income reported in 2014 as per a DOL report.