Former (future?) Presidential candidate Ted Cruz[1] had a very interesting interview with radio talk show host Glenn Beck today and it has a lot of people wondering what is going to happen next. 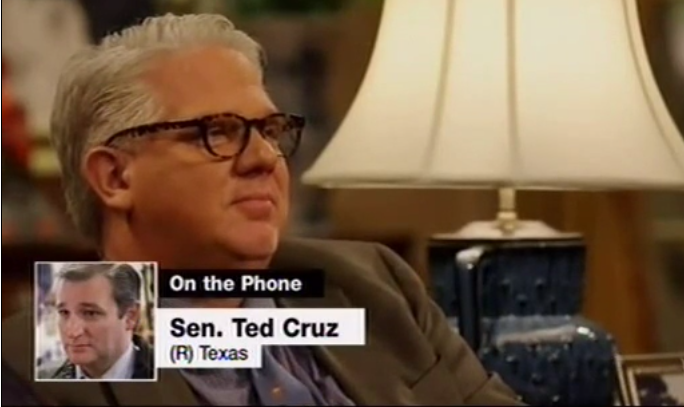 Ted Cruz was just on with Glenn Beck and we’ve got the whole interview for you below.

One of the more interesting things from the interview was Ted’s suggestion that if a path to victory reemerges, perhaps with a big Nebraska win, he would be willing to unsuspend his campaign. That seems unlikely…but we can always pray for a miracle.

The other highlight was that Cruz didn’t endorsed Trump, as he suggested that wasn’t something that needed to be done today.

Would you vote for a person who has suspended their campaign?