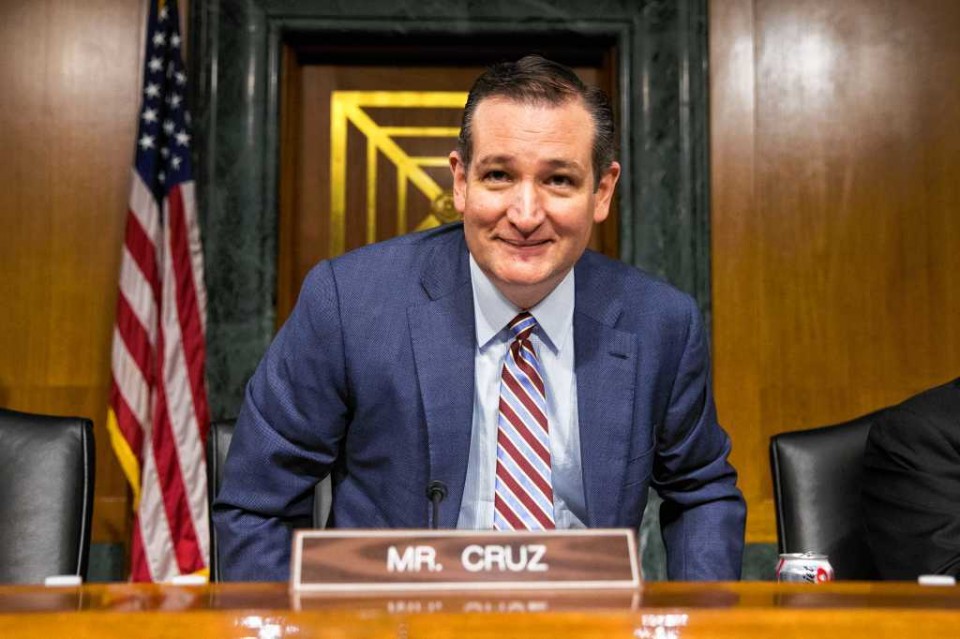 Ted Cruz is saying what we are all thinking.[2] This is just pathetic at this point. Do they realize how much is at stake right now for Americans? And it frankly doesn’t bode well for Americans that our young voters do not know how to handle losing graciously. These protests probably have more to do with the fact that this is the first time this generation hasn’t gotten what they want.

Before the election, social media was filled with the cries of people who worried that the election results would not be accepted. That it would further divide the country. For me, I had no fears that if Hillary won we would be able to move forward. But apparently I was far too optimistic. Because with Trumps’ victory, the left has refused to grow up and care more about the country as a whole.

And Cruz is quick to make these exact thoughts known.

We have seen hypocrisy on rank display from the left. All of the folks who jumped on their high horse and were lecturing President-elect Trump, ‘You’ve got to accept the results of the election,’ look – these are now the idiots who are protesting in the street, laying their bodies down in front of cars and disrupting traffic.

We had an election. The people spoke. Democracy is a powerful, powerful way of choosing. And you know, I think across this country – I think this is across the line of Republican, of Democrats, of independents, of Libertarians – I think Americans are excited about the opportunity to have an administration that protects our rights, that brings back jobs.

[email protected][3]: These idiots rioting in the streets are the same people who demanded President-elect Trump accept the results of the election pic.twitter.com/8xeJCpIlAP[4]