Senator Ted Cruz came out with excellent results from Super Tuesday[1], and it’s got Cruz voters at the edge of their seat waiting to see what comes next for their candidate of choice- but there’s more, he also just made an announcement that clearly depicts, his voters are doing more than just sitting and waiting…they are donating! 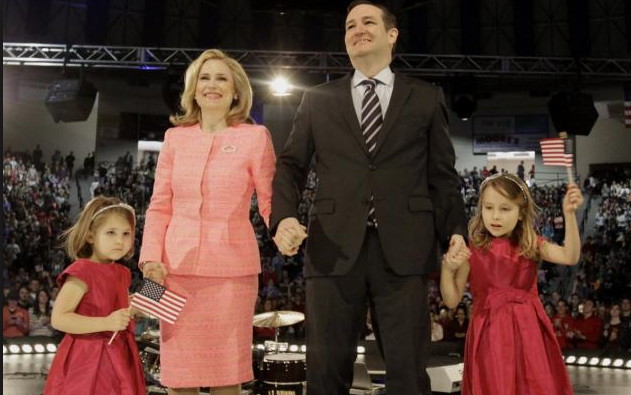 Here’s what they announced today from the social media account of Jeff Roe, Cruz’s campaign manager:

Thank you! Biggest fundraising month for @teamtedcruz[3]! Nearly 12M for the month of February. 225K donations for an ave of $52 per donation.

According to this Texas Tribune reporter, it’s the biggest fundraising amount they’ve ever had:

Cruz racked up quite a few delegates from Super Tuesday and eclipsed Marco Rubio, his competitor for second place, while making inroads into the frontrunner’s count to prevent the Donald from becoming the presumed nominee.

Here’s a report on the large fundraising haul for Cruz:

Now the question is, can Ted Cruz leverage his donation haul to prevent Trump from seizing the nomination? What do you think- we’d like to know.